Editor’s note • This article is part of 150 Things To Do, a reporting project and newsletter exploring the best that Utah has to offer. Click here to sign up for the 150 Things weekly newsletter.

Thanksgiving typically features a wide spread from turkey and stuffing to potatoes and gravy. And don’t forget the pumpkin pie.

But for people with dietary restrictions, this yearly feast can get a little more complicated. What do vegans and vegetarians eat when they can’t cut into the bird? What does someone with gluten or lactose intolerance do when the bread rolls or ice cream comes out?

The Salt Lake Tribune recently asked readers with various dietary restrictions what they eat when it comes time to sit down at Thanksgiving with friends and family. Here are their thoughts:

Salt Lake City resident Eric Albers said he and his partner make mushroom wellington for their main Thanksgiving course, while Jessica Cooper, also of Salt Lake, said she replaces the turkey with a lentil shepherd’s pie and makes a tofu pumpkin pie for dessert.

Christin DeFord of Salt Lake City said she makes “an incredible pumpkin pie that you would never know is vegan” by using coconut milk.

She also said several companies make faux roasts that are “to die for.”

One of those is Field Roast’s hazelnut and cranberry plant-based roast, which Robert Berets of Holladay said he buys for his family’s holiday feast.

“[My] kids don’t much like regular Thanksgiving fare,” he said.

Salt Lake City resident Karen Evans and Layton resident BretAnne Powers both recommended Gardein’s holiday roast, which is made of soy and wheat gluten and has a core of rice, onion and cranberry stuffing.

“I have some family members that turn up their noses [at my food] just because they know it’s vegan,” she said. “But those that have tried anything I made, love it.”

For instance, although turkey and mashed potatoes are naturally gluten free, she uses Badia’s gluten-free seasonings and keeps her gravy safe by thickening it with corn starch.

“My family and friends recognize that a gluten-free diet is the only known treatment for celiac disease, and they make every effort to keep me safe,” Linch said. “They are always willing to try the gluten-free foods made by me and my spouse.”

Cooking website Allrecipes has compiled a list of simple and delicious dairy-free Thanksgiving recipes for anyone who doesn’t or can’t eat dairy.

Kitchen and home furnishings company Williams-Sonoma also has some dairy-free recommendations. They include cauliflower-kale soup and cranberry sorbet.

And for pies, check out these dairy-free Thanksgiving recipes from the Cook Nourish Bliss blog. The list includes a lengthy selection of desserts, including pumpkin pie, pecan pie, apple pie and chocolate pie.

Where to buy ingredients

Finding the ingredients for these special recipes can be simple if you know where to look.

Plain City resident Chris Haramoto, who has celiac disease, said he goes to stores like Trader Joe’s and Harmons for his gluten-free foods.

For vegans and vegetarians, DeFord said she likes Whole Foods; while vegan and Salt Lake City resident David Berge added Herbivorous Butcher, which is located in Minneapolis but offers a number of shipping options.

Editor’s note • 150 Things To Do is a reporting project and weekly newsletter made possible by the generous support of the Utah Office of Tourism. Sign up for the 150 Things newsletter here.

Plant-based diets: Putting veggies at the center of our plates

Sun Nov 21 , 2021
Correspondent Ben Tracy asked actress Tabitha Brown, “Did you ever think you’d be making jackfruit tacos for your lunch?” “Honey, absolutely not. Four years ago, I didn’t think I would been vegan. Who knew? Ain’t that something how life can change?” If you were looking for someone to spread the […] 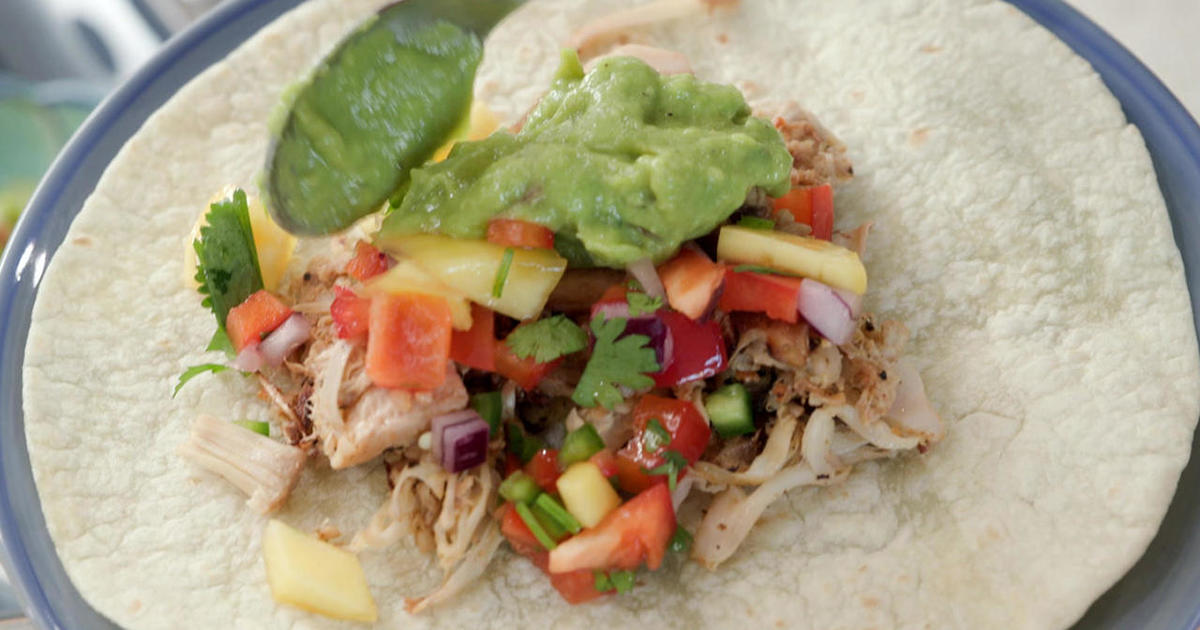