The Takoma Park Silver Spring Co-op (TPSS) has partnered with the Coalition of Immokalee Workers (CIW) to become the first in Maryland to support the award-winning Fair Food Program (FFP), a worker-driven human rights initiative ensuring basic protections for tens of thousands of farmworkers along the East Coast.

TPSS Co-op will contribute a portion of its sales of Fair Food Program-certified produce, which will help fund both wage bonuses to farmworkers in the FFP, as well as comprehensive monitoring and oversight, according to a joint press release. TPSS is the second co-op, after the Park Slope Food Coop in New York City, to join the newly-created Fair Food Sponsor Program.

“Consumers who support their local co-op are some of the most conscious consumers in the country,” said Gerardo Reyes of the Coalition of Immokalee Workers in a statement. “The sponsorship agreement with Takoma Park Silver Spring Co-op is an important, concrete new way for consumers to support workers’ rights and buy more ethical food. We are happy to welcome TPSS and its members into the Fair Food movement.”

“A key part of our mission is to prioritize social responsibility in the products we stock,” said Mike Houston, General Manager for TPSS Co-op. “Becoming a Sponsor of the Fair Food Program is an opportunity to put that mission into practice by supporting farmworker rights in a unique, tangible way. We’re thrilled to be able to offer our members yet another way to live their values.”

In addition to contributing a portion of its sales of FFP-certified produce, TPSS Co-op will also integrate education about farmworker rights and the FFP into its ongoing member engagement work.

Thu Feb 4 , 2021
New Haven doesn’t exactly have a shortage of options when it comes to finding a great place to eat so it should come as no surprise that Connecticut Magazine mentioned three different New Haven restaurants in their “Best Restaurants 2021: The Top 15 Restaurants in Connecticut” list. Chef Harinder Singh […] 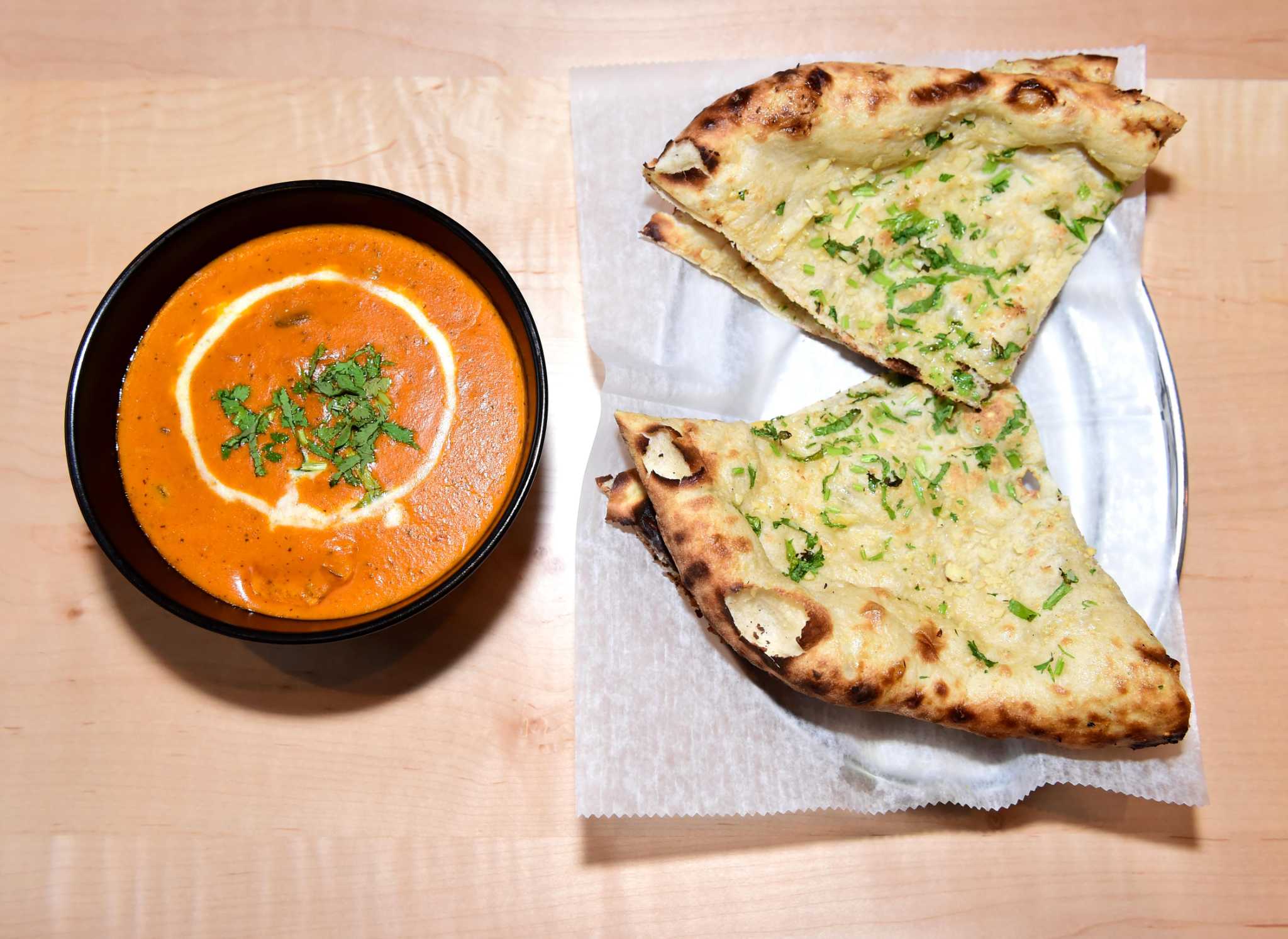