RELATED: Five Jacksonville-area hotels recognized as some of the world’s most outstanding

The local restaurants that made the list include one in Atlantic Beach and two in Sea Island, Georgia.

Forbes lists Azurea, the restaurant inside the One Ocean Resort and Spa in Atlantic Beach, as recommended.

The rankings include just 74 five-star, 112 four-star, and 67 recommended restaurants around the world.

Forbes says their professional inspectors travel the world to assess hotel, restaurants, and spas based on 900 objective standards. Their rating system emphasizes service, according to their website.

Mon May 16 , 2022
Practicing yoga under the stars, snagging the world’s best English muffins in St. Helena, hiking in the Mayacamas, bathing in famously healing Calistoga mud, and savoring fried chicken in Yountville — there are so many things to love about Napa Valley and none of the aforementioned even revolve around the […] 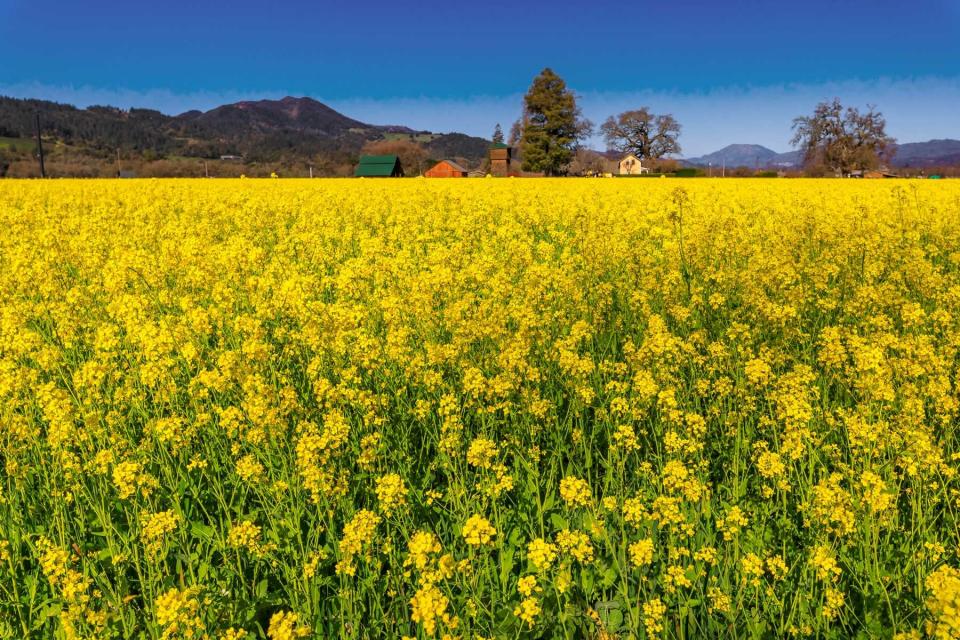