It didn’t come as a surprise, but Arden Fair mall confirmed this week that Sears will permanently close in April.

While department stores have been struggling for years, the coronavirus pandemic has heightened their challenges. Last year the mall lost Nordstrom, another large anchor store.

The listing for the Sears space is still active, and it appears that Arden Fair representatives have their eye on redevelopment. In their announcement, they said the closure of Sears could be a launching point for the future of the Sacramento mall.

Sacramento Business Journal Digital Editor Sonya Sorich joined CapRadio’s Mike Hagerty to discuss the closure and what could come next.

This interview has been edited for clarity and length.

On the lack of surprise that the Sears was closing

In their announcement, [the] Arden Fair representatives said they’d known this day was coming for more than five years. Sears filed for bankruptcy in 2018 and later emerged from Chapter 11.

In recent years, the parent company of Sears and Kmart has closed several locations throughout the Sacramento area. Back in August, even before the store’s permanent closure was announced, the Business Journal reported that the Sears property at Arden Fair was listed for sale or lease. Of course, this property is owned independently from the rest of the mall.

That leasing is still active online. In those materials, the property is described as a primary development site at the west end of Arden Fair. It seems like Arden Fair representatives also have their eye on redevelopment.

In their statement announcing the closure, they said the closure of Sears could be a launching point for the future of the Sacramento Mall.

On what happened to other closed department store spaces

Sears and Kmart have the same parent company, and [The Sacramento Business Journal has] written about some interesting projects involving former Sears and Kmart spaces. Just last week, I wrote about a former Kmart building in Auburn that’s expected to be divided into three new retail spaces, one of which will be filled by BriarPatch Food Co-op.

Since 2018, we’ve been covering the redevelopment of a former Sears property at the Westfield Galleria at Roseville. Plans call for a new movie theater, entertainment center and other amenities. It appears the project is moving forward, even though the pandemic has disrupted those types of businesses.

It’ll be interesting to see what happens at Arden Fair, especially with a big new apartment project plan near the mall. In the past, gyms and entertainment-related businesses have been prime candidates to replace department stores, but those industries have been significantly affected by the pandemic, and we’ll have to see how that affects their expansion strategy going forward.

CapRadio provides a trusted source of news because of you.  As a nonprofit organization, donations from people like you sustain the journalism that allows us to discover stories that are important to our audience. If you believe in what we do and support our mission, please donate today.

Tue Feb 9 , 2021
Our probiotic Kefir Cream Frosting is the only frosting recipe you’ll ever want! Delinquency. After 30 days from the date of any unpaid costs, your payment-based Service will be deemed delinquent and we might terminate or suspend your account and charge-primarily based Service for nonpayment. You are responsible for any […] 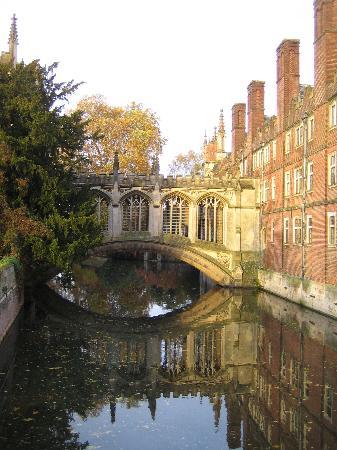