One often hears people refusing certain food like meat poultry, etc, saying that they are Vegan. And when they say it, it comes with an underlying assumption that it has a lesser environmental impact and more health benefits. Today Dietician Vidhi Chawla is here to address that elephant in the room, and assess if Vegan food is really equivalent to a healthier option. Let us first understand what is a Vegan Diet and how is it different from other diets.

The in vogue Vegan Diet is a dietary palette that consists of food that is primarily planted. They are either made up of plants or plants which are edible are consumed directly as part of the diet. What is a strict no-no in this dietary pattern is the inclusion of any edible that is derived out of animals. Hence this includes meat from certain animals, milk, eggs, dairy products, honey, fish and seafood. So then now how is it different from a Vegetarian Diet? The answer is already explained. Vegetarians still consume dairy products, honey, sometimes even eggs, but a Vegan Diet strictly sticks to only those things that are either derivative of plants or plants themselves.

People in western countries are often seen adopting this lifestyle, although even in India, especially in the last ten years, we see rising curiosity and adoption of the same, in a  rapid fashion. As mentioned earlier, the reason behind it is that people are becoming aware of the carbon footprint that the production of meat and other animal products are creating. Some studies also support that our human bodies do not really require meat intake, but this is highly contested among dieticians and medical practitioners. Here we discuss the pros and cons of the vegan diet and see if they are indeed healthier.

Also Read: How eating berries can help your muscles recover after a workout

Mon Feb 28 , 2022
Whether you’re working to be a more climate-conscious eater or you’ve simply always been fascinated by food (including where it comes from and how it impacts your body), adding a few healthy food documentaries to your need-to-watch list is a brilliant idea. While food documentaries may not seem as entertaining […] 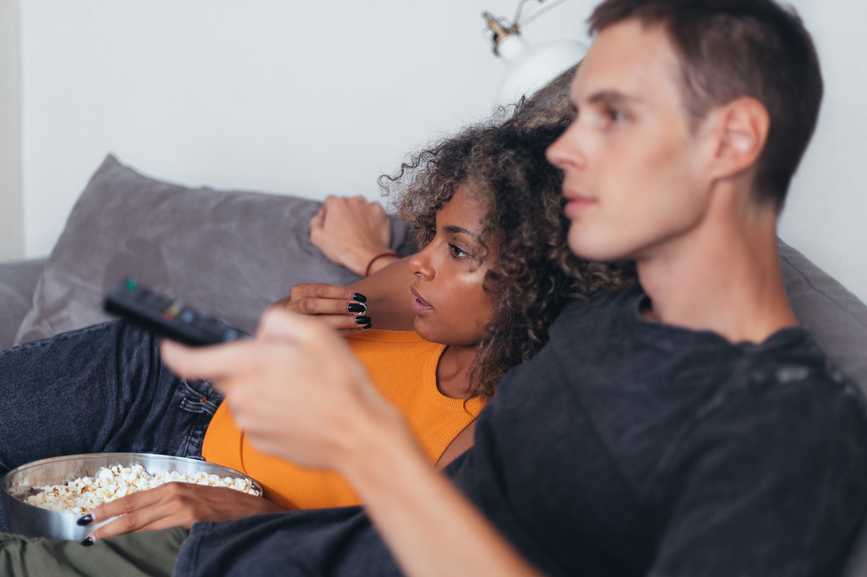