The thought of adopting a plant-based diet can be intimidating, especially to the millions of Americans who grew up hearing we need certain animal-derived products for nutrition. But with plant-based options more accessible than ever, and nutritional science endorsing current trends, consuming a vegan or vegetarian diet has never been easier.

Below, 31-year-old Lucie Beatrix shares her experience going plant-based, and how it changed her life for the better. Her journey began while she was working as a model, constantly traveling and subsisting largely on processed, on-the-go foods. Now, thanks in large part to sticking to a predominantly plant-based diet, Beatrix is an internationally competitive athlete who lives to sweat and push her limits.

This conversation has been edited for length and clarity.

I moved to New York City from St. Louis to work as a model in 2007, when I was barely 18 years old. My lifestyle quickly became more intense than anything I had ever experienced. I had grown up in the Midwest suburbs, and now I was traveling all over the world, continent-hopping as if crossing an ocean was like taking the subway a couple of stops. I’d fly somewhere like South Africa for 24 hours and then fly back, or fly across the country for a shoot, go home, and then turn around and return the next week. Depending on the season, I traveled almost every week. So much for exploring my new ‘home.’

When I actually was in the city for a few days at a time, I was somewhat helpless. I didn’t know how to cook. At all. The only thing I could make were fried eggs. I went anywhere I could to get food on the go—fast food, processed foods, total junk. And not even traditional junk! I had days where I ate only fro-yo. My pantry and freezer were filled with processed foods and ice cream. On the road, I’d hit McDonald’s and would have fries and a burger at every airport. I justified it to myself because I was traveling, but I was traveling all the time! I was always on airplanes, always being unhealthy.

“The idea of buying something without a barcode, like a potato, seemed out of this world to me.”

Eventually, my lifestyle caught up with me. Two and a half years in, my agency asked me to come in for a meeting, and told me that I didn’t seem like the happy, upbeat model they had signed. It wasn’t about looks or my body—they were supportive. But the way my size was constantly fluctuating, they could see I wasn’t myself. I was really unhealthy and it showed.

I wasn’t really sure what to do, but I had to do something, so I started incorporating more produce and vegetables into my diet and tried to eat more wholesome foods in general. That was the beginning of my adopting a plant-based diet; cutting out dairy and meat came a bit later. At this point, I’ve been predominantly plant-based for more than a decade.

At that time, the idea of buying something without a barcode, like a potato, seemed out of this world to me. So I started small. I stuck to simple, affordable ingredients and learned some basic, easy cooking fundamentals, teaching myself basic, easy cooking. For example, I could just season a block of tofu with salt and pepper, pop it in the oven, and know I would get at least 40 grams of protein in that meal.

I managed to figure out how to buy sweet potatoes and learned all you have to do is turn on your oven and stick them in there until they’re ready to eat—and that’s it! I realized that plant-based stuff, like canned beans and tofu, was cheaper than buying meat, and so I eventually eliminated meat and shifted to a plant-based diet.

“The better I ate, the more enjoyable it felt to move my body. The more effort I put into exercise, the more I craved [those] fuels.”

My new diet gave me all this new energy, and I needed a way to burn it off. I had never gone near sports or any physical activity growing up, but now, staring at my mid-20s, I wanted to exercise. Running seemed like the natural choice to make that happen in a way that would help release some anxiety and stress and generally take the edge off. My building at the time had a small gym, so I jumped on the treadmill. I’ll just try this for a little, I thought to myself. That one run was all it took. I was hooked.

I got into a cycle where the better I ate, the more enjoyable it felt to move my body, and the more effort I put into exercising, the more I craved the nutritionally dense performance fuels—tofu, sweet potatoes, nuts, veggies, tons of fruit—that had replaced the garbage I used to crave. And then I’d immediately get excited to do it again the next day. Running made me hungry in a whole new way.

All of a sudden, I went from a non-athlete to running fast and far—sometimes 10 miles in less than an hour on harder effort days, which is a pretty competitive pace. I entered a few races just for fun and ended up placing fairly high—and the NYC running scene is as competitive as they get. I even won some smaller races outside the city.

“I went from a non-athlete to running fast and far.”

In 2020, several years into my plant-based journey, I did things I never would have dreamed possible. I logged multiple, spontaneous solo marathons throughout the pandemic, ran time trials of 17:03 for the 5K, 34:58 for the 10K, and 1:17 for the half marathon all within the same month, and even ran 76 miles in a single day. I hope to run an Olympic Trials qualifying time in the 10K at the end of February and achieve the Trials “A” standard for the marathon in 2024 and 2028.

Honestly, I credit all of it to my decision to transition to a plant-based diet. Eating this way taught me I had a lot more athletic ability in me than I would have ever known. I was burying it all under junk crap food.

This content is created and maintained by a third party, and imported onto this page to help users provide their email addresses. You may be able to find more information about this and similar content at piano.io 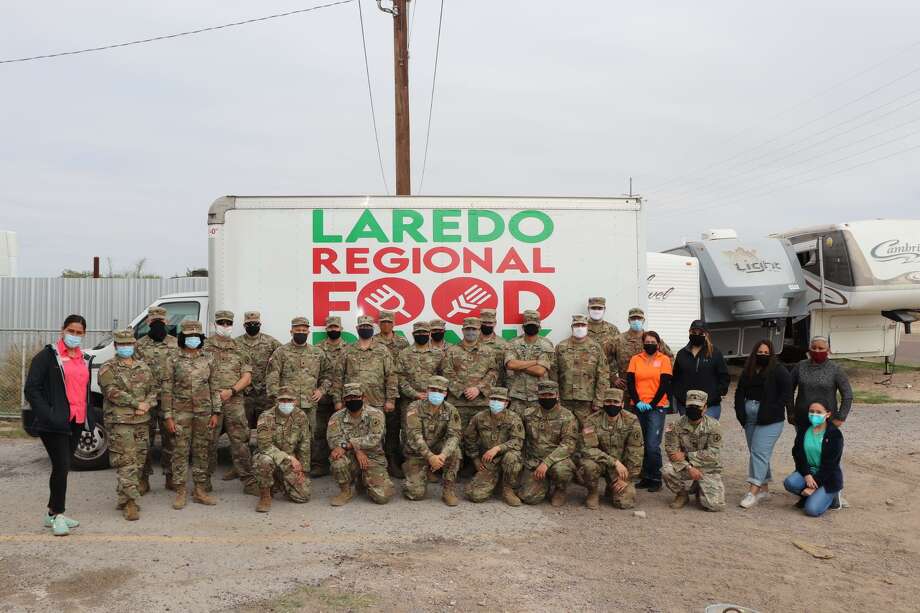