It’s becoming easier and easier to adopt a plant-based diet. Along with more ways to make fruits and vegetables delicious, there’s no shortage of meatless fish, chicken nuggets, beloved fast food burgers, even whole restaurant concepts dedicated to plant-based eats. While the introduction of some of these items leaves us scratching our heads, wondering if the arguments for sustainable meatless eating are even possible under our broken food system, the good news is that such developments continue to normalize vegetarian and vegan lifestyles.

So, what’s stopping people from ditching meat for good? Talker reports that taste may be the number-one factor. In a poll of 2,000 Americans (commissioned by vegan cheese brand Violife), 17% of respondents said they had tried a plant-based diet but couldn’t keep it up, citing lack of flavor and not enough options as the top deterrents. Some also pointed to social and familial pressures, saying it was much harder to maintain a vegan or vegetarian diet when those around them were sticking to meat and cheese. Peer pressure truly never goes away.

Still, there seems to be a widespread interest in trying to incorporate at least some vegan and vegetarian practices into daily life. Of those surveyed, half said they were curious about trying out a plant-based diet, with 75% saying they would rather pick and choose some plant-based options rather than going “all in” on the lifestyle. On average, folks who tried out veganism and vegetarianism fully stuck to it for three months.

Health seems to be the top motivating factor for switching up eating habits (even though the survey also shows that 63% of people eat whatever they want and don’t give a hoot about health factors—very relatable). Other reasons given in the survey include sustainability, animal welfare, and plain old curiosity.

If any of these reasons resonate with you, why not give it a try? Remember, it doesn’t have to be a complete lifestyle overhaul or something that becomes your entire personality, just give yourself a chance to find the joy in vegan cooking or whip up some budget-friendly vegetarian dishes. Who knows, you may find you don’t miss meat all that much.

Thu Jan 27 , 2022
These veggie meatballs are a testament to the food of Shandong (Lee Kum Kee) Food plays a vital role in Chinese new year celebrations, with most dishes symbolsing luck, prosperity and new beginnings. With the Year of the Tiger just around the corner, make sure there’s something for everyone at […] 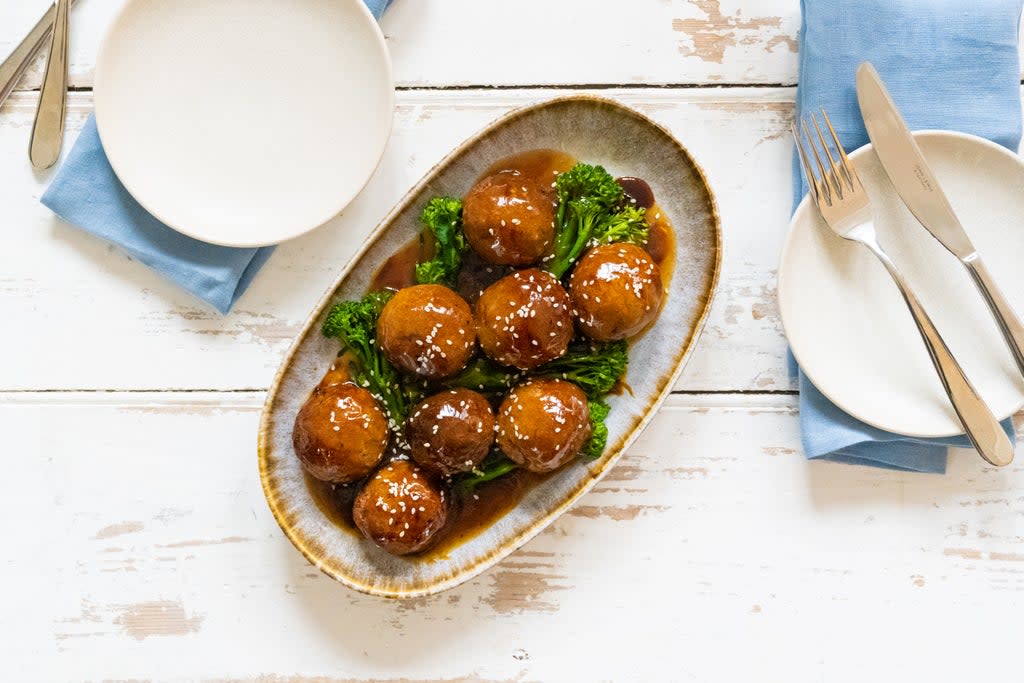