When Danny Cavell agreed to serve as grand marshal of the Thibodaux Firemen’s Fair in 2019, he didn’t realize he would spend three years in the role.

“Three years down the road, it’s a lot different than I thought it was going to be, but it’s worked out well,” the Thibodaux attorney said. “The grand marshal has to ride the horse during the Firemen’s Fair Parade, but I’ve been thrown off twice in 2020 and 2021. So I think I’m going to be able to get on it this time.”

Following multiple delays caused by the COVID pandemic and Hurricane Ida, the Firemen’s Fair is set to return this weekend. The four-day event, one of Thibodaux’s biggest annual festivals, will take place Thursday through Sunday at the fairgrounds, 1101 Tiger Drive.

As always, admission and parking are free.

“Essentially, nearly half of our operation revenue comes from the fair,” Thibodaux volunteer firefighter and fair organizer Eric Tabor said. “So having it down for two years definitely slowed things down for us. It’s a huge component.”

Bored?:Cajun food, unlimited crawfish and Relay for Life among 6 things to do this weekend

Though the department put on various fundraisers to fill the void like selling burgers and live auctions, nothing beats the fair itself, Tabor said.

“It’s absolutely exciting,” he said. “Honestly, the community support over the last two years has been great. We had the burger events and things like that but really nothing compares to the Firemen’s Fair. We’re all excited to see it return.”

The fair traditionally boasts a parade, auctions, live music, food and carnival rides, and this weekend will be no exception, Tabor said.

“We’ve got some great musical acts this year,” he said. “DJ Rhett will serve as the guest emcee for the first three nights of the fair, and then on Sunday, we have Gerald Gruenig from Lafayette, who’s a popular TikTok personality.

“As far as the rides, we’ve got some new attractions including a rollercoaster for the first time ever. That will definitely be cool. This year we’re also offering a mega pass that’s good for all hours and all days of the fair, including Sunday.”

In addition to its signature grilled hamburgers made on a one-of-a-kind grill with meat from Bourgeois Meat Market, the fair will serve gumbo, pizza, chicken wings, po-boys, cotton candy and lots more.

As he prepares to finally lead the Firemen’s Fair Parade on horseback Sunday morning, Cavell said the experience has been well worth the wait.

“It’s been three years in the making, but I’m very excited about it,” he said. “Everybody in the community has been very generous in their support of the firemen and my efforts in trying to raise both awareness and funds for them.”

For information about the Firemen’s Fair and for a complete list of activities, visit www.firemensfair.com.

— Staff Writer Dan Copp can be reached at 448-7639 or at [email protected] Follow him on Twitter @DanVCopp.

How Lettuce Grow Is Empowering A New Generation Of Americans To Grow Fresh, Healthy Food At Home

Tue May 3 , 2022
Lettuce Grow was born from the idea that if we took the waste out of the system they could reduce … [+] the cost of fresh food to the customer by half, and reduce damage to the environment by much more when factoring in water and carbon emissions. Lettuce Grow […] 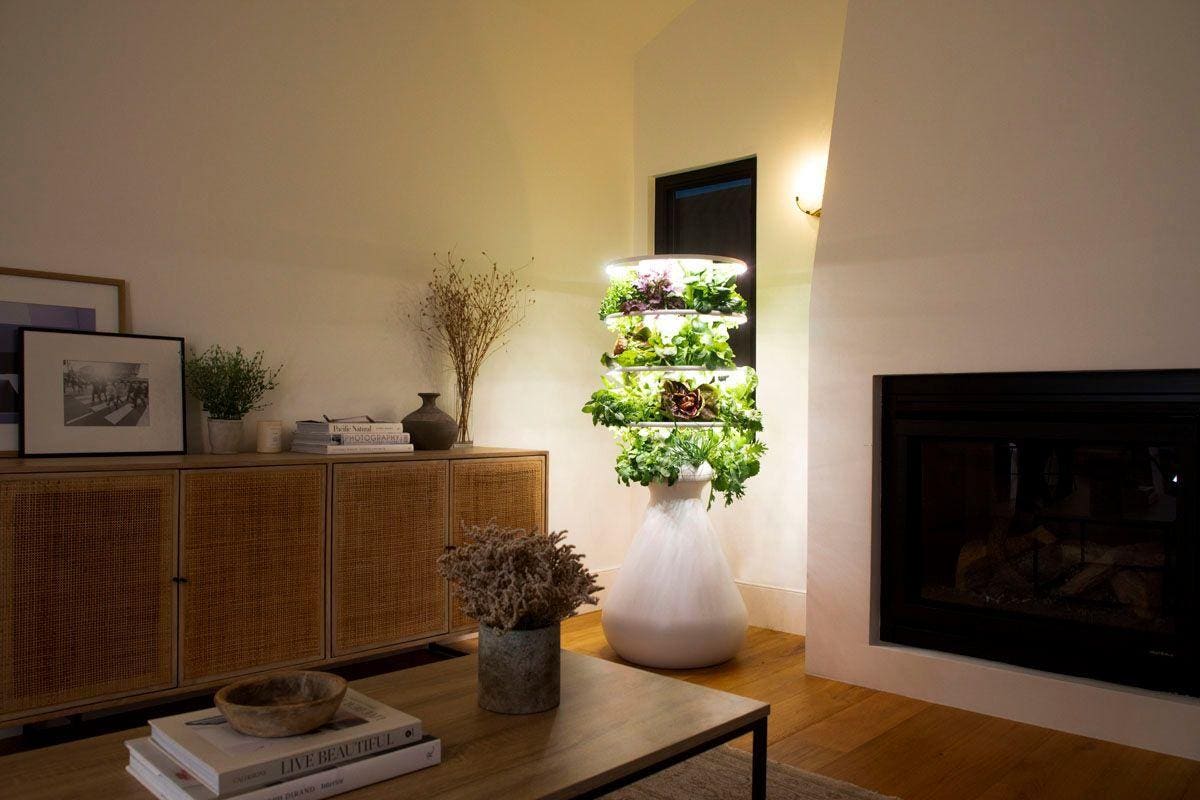