The Washington Post:
Fried Foods May Taste Good, But They Up Your Chance Of Having Major Cardiovascular Problems, Such As A Heart Attack, By 28 Percent

Regularly eating fried foods — french fries, fried chicken and the like — ups your chance of having a major cardiovascular problem, such as a heart attack or stroke, by 28 percent, according to new research. Published in the journal Heart, the report also notes that the more you eat, the greater your risk, with each additional weekly serving of a half-cup of fried food increasing that risk by 3 percent. (Searing, 2/1)

A modeling study published yesterday in The Lancet estimates that vaccination against 10 diseases from 2000 to 2030 will prevent 69 million vaccine-preventable deaths (VPDs) in low- and middle-income countries (LMICs).The study suggests that a baby born in 2019 in 98 LMICs countries will experience 72% lower mortality from the 10 diseases, including measles, rotavirus, human papillomavirus, and hepatitis, over their lifetime than if there were no immunizations. (1/29)

We conducted a prospective observational study of the incidence and timing of resumption of cardiac electrical and pulsatile activity in adults who died after planned withdrawal of life-sustaining measures in 20 intensive care units in three countries. Patients were intended to be monitored for 30 minutes after determination of death. Clinicians at the bedside reported resumption of cardiac activity prospectively. Continuous blood-pressure and electrocardiographic (ECG) waveforms were recorded and reviewed retrospectively to confirm bedside observations and to determine whether there were additional instances of resumption of cardiac activity. (Dhanani et al, 2/1)


New England Journal of Medicine:
Dexmedetomidine Or Propofol For Sedation In Mechanically Ventilated Adults With Sepsis

New data published late last week in Emerging Infectious Diseases adds to the understanding of human papillomavirus (HPV) carriage in children, showing that HPV can be detected in 22.9% of newborns at birth, but prevalence drops to 8.7% at 3 years. The data come from a longitudinal study of 331 Finnish children who participated in the Finnish Family HPV Study, which explored nonsexual and vertical transmission of HPV from mothers to babies. Women were enrolled at a minimum of 36 weeks into their pregnancy and were subsequently followed up for 6 years. Researchers conducted oral scrapings on children for HPV testing. (1/29)


American Academy Of Pediatrics:
Health Care Use Among Latinx Children After 2017 Executive Actions On Immigration


American Academy Of Pediatrics:
Patterns And Predictors Of Professional Interpreter Use In The Pediatric Emergency Department


American Academy Of Pediatrics:
Use Of E-Cigarettes And Other Tobacco Products And Progression To Daily Cigarette Smoking

We identified 12- to 24-year-olds at wave 1 of the US Population Assessment of Tobacco and Health Study and determined ever use, age at first use, and daily use through wave 4 for 12 tobacco products. (Pierce et al, 2/1)

This is part of the KHN Morning Briefing, a summary of health policy coverage from major news organizations. Sign up for an email subscription. 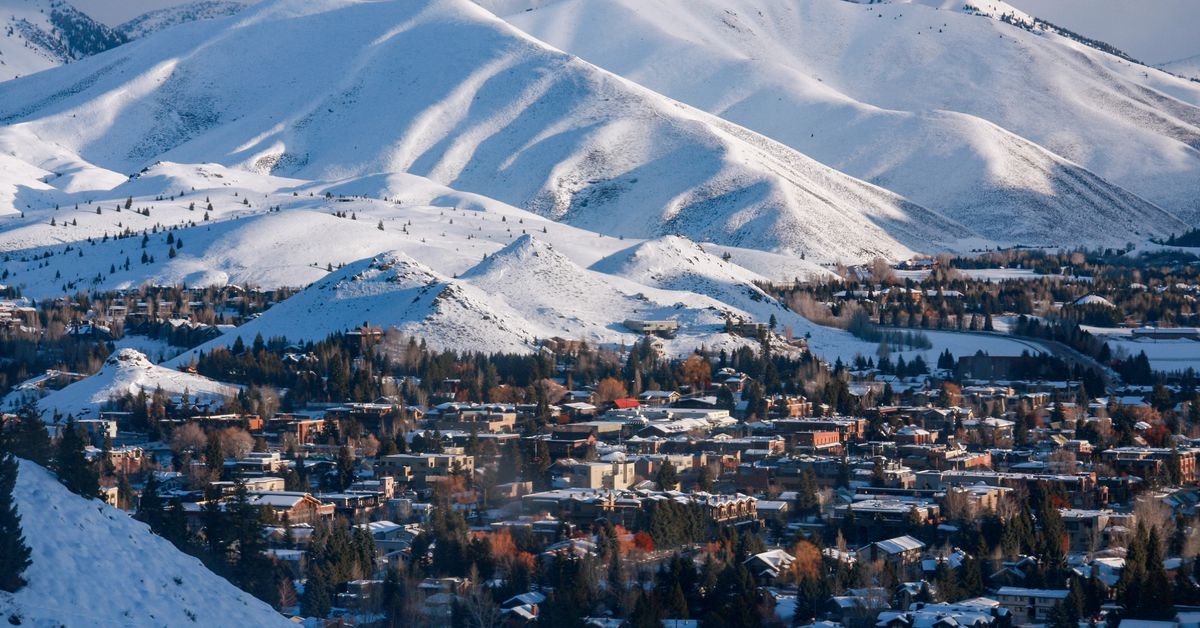