‘You are what you eat,’ they say. So, what exactly is it that makes a champion? We bring you a closer look into the diet of champion javelin thrower Neeraj Chopra.

What’s one meal you’re likely to eat over and over again during the week?

I can eat bread and omelette any time of the week. I probably eat that more often than anything.

I can cook a lot of dishes but I think what I make best is namkeen chawal (Spicy rice). I think people also call it veg biryani. I’d like to think I’m pretty good at making it.

What’s a typical meal for you on match days during tournaments?

Which is your favourite country to eat out in when you’re travelling for tournaments?

Right now, I am used to travelling, so no matter which country I travel to, I usually find something I enjoy eating. When I first travelled out of India, I used to look around for Indian restaurants to find something to eat but now it’s nothing like that. Now I think that taste is something you get used to. I’ll eat whatever I get.

If you could introduce one Indian specialty dish to players from other countries, what would it be and why?

Most foreign players like eating non vegetarian food so if I have to introduce them to something, I’d make chicken curry or butter chicken. That’s quite tasty but I try to make it a little less spicy because that’s not something they are used to.

If you could reward yourself with a cheat meal after a win, what would it be?

If after I win I want to have a cheat meal, I’ll usually eat something sweet. I usually restrict the amount of sweets I eat normally so when I get the chance to have a cheat meal, I’ll usually eat a lot of sweets. I don’t even care what kind of sweets they are. What I really like is fresh homemade churma (crushed roti with sugar and ghee). It has a lot of ghee and sugar, so it’s something we can’t eat during training so it’s something I really enjoy.

What’s the one new item that you’ve incorporated into your diet in recent times and why?

I’ve added salmon fish to my diet. It’s supposed to be good for you. I’ve started eating it recently. If I have to eat non vegetarian food, I’ll prefer having some grilled salmon. For my recovery, I have a lot of fresh fruit juice. It can’t be packaged. I’ll usually have a couple of glasses of fresh juice after my workouts.

What sort of fast food is okay to eat as a professional athlete?

I think there is no harm in eating gol gappas. It’s mostly water and most of your stomach gets filled with water. The papri is quite big but the amount of flour is very little. It’s mostly water that’s going inside you. There is some amount of spice but that’s another matter. If you are talking about gol gappas, there’s about as much flour as would be in a couple of rotis. Even if you think you are eating a lot, you are mostly filling yourself with water. Of course, I wouldn’t suggest you have them daily but I think it’s ok for an athlete to have a few gol gappas once in a while.

22 Tips To Hold Your Weight-reduction plan On Observe

Tue Aug 3 , 2021
Our probiotic Kefir Cream Frosting is the one frosting recipe you will ever want! Delinquency. After 30 days from the date of any unpaid prices, your payment-based mostly Service might be deemed delinquent and we could terminate or suspend your account and charge-based mostly Service for nonpayment. You might be […] 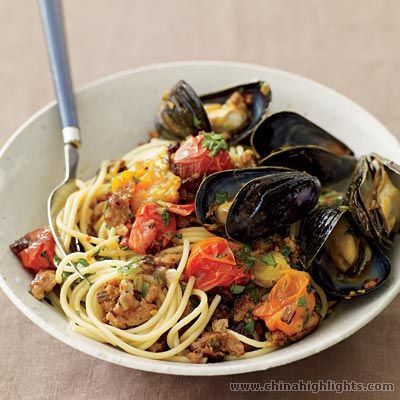