A DAD-to-be has been slammed after admitting that he’s put his wife on a bland diet so that she will lose weight when she gives birth.

Taking to Reddit, the bloke, 27 who works as a nutritionist and personal trainer, explained that he initially prescribed the diet to help with his 23-year-old wife’s morning sickness.

He wrote: “She’s (my wife’s) being made to eat only green leafy vegetables, other veggies, rice, Indian flatbread, lentils and curd.

“My mom makes bland food for her since she’s unable to keep anything down. My mom is also very strict about her not eating too much oil, sweets, junk, etc.”

He went on to explain that he cooks separate food for himself and his mother who is staying with them, but that they do the household chores because his wife is “unable to do anything.”

Unsurprisingly, he explained the mum-to-be is starting to become fed up with her dull dinners while her husband and mother-in-law tuck into tasty feasts.

He continued: “I tried consoling her by telling her that it’s just for 4 more months but she said since she is likely to have a C section, she’ll not be allowed to have anything but bland food for 2 months at least.

“My mom said she’ll have to eat it for longer than that as eating spicy and non vegetarian food is bad for nursing women.”

His wife then asked him to join her on the diet, but he refused, explaining that he prefers meat over plant protein.

“She is now mad at me and is saying that I’m selfish for not even sacrificing my current food habits for her,” he said.

Many Redditors were left confused as to why the poor woman was being forced into such a bland diet to begin with, which is when the husband explained the ulterior motive of it aiding her weight loss.

“They also tie a cloth tightly around the tummy after birth. Those are just Indian methods of carrying for nursing and pregnant women.”

Reddit users were left horrified by this confession, with many quick to brand him an “a**hole”, with many Indian users rubbishing his claims.

Commenting one wrote: “No-one in my family does that. It’s super f***ed up that you police everything she eats like that.”

A doctor joined the conversation adding, “Am literally in healthcare in Pakistan.

“People like OP are the bane of every doctor here’s existence because we’re stuck explaining for hours to know it all’s who think their myths are more correct than our 5 years of medschool.”

A third added: “I can assure you none of my Indian pregnant relatives were forced to do what you are forcing your wife to do.”

I had no idea I was pregnant, I didn’t realise I’d even given birth until nurses discovered a baby in my jeans
Next Post

You don’t have to follow strict rules or give up steak forever, and this diet can have life-changing benefits

Fri Oct 22 , 2021
Five years ago, after Dr. Jon O’Neal’s fourth friend died suddenly of a heart attack, O’Neal spent a long time thinking about his friends’ dietary habits, which prompted him to rethink his own. “As much as I love food, I love being around and being healthy,” says O’Neal, who grew […] 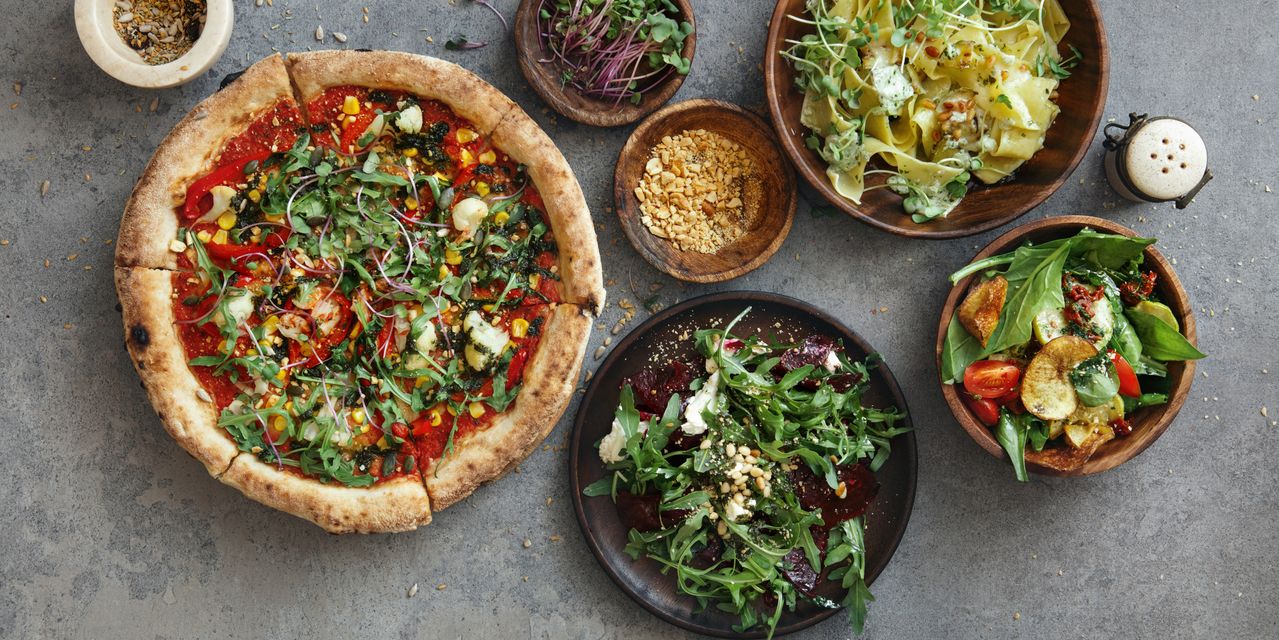