TORONTO, Feb. 2, 2021 /PRNewswire/ — With three of Michelin’s most prominent guides unveiled in January, the exceptional restaurants of Four Seasons are embracing a new year and a renewed commitment to excellence. Sparkling under 27 Michelin stars across 19 restaurants, Four Seasons maintains the most Michelin Stars of any single luxury hospitality brand.

“There’s no question that the past year has brought unprecedented challenges to the culinary world and the broader hospitality industry – but through these difficult times, we grow stronger and adapt to deliver on our commitment to quality and excellence,” says Christian Clerc, President, Global Operations. “Our Chefs and culinary teams around the world are continually evolving in order to find creative ways to offer our guests the best possible dining experiences. This year’s Michelin Guides reflect the passionate spirit, innovation and resilience that prevails throughout our kitchens and dining rooms worldwide.”

From chefs and kitchen teams to sommeliers and mixologists, Four Seasons employees have found new and creative ways to offer Michelin-starred experiences, whether on site, to go, or even in the comfort of one’s own home. For example, on New Year’s Eve, Parisians had the opportunity to dine on a multi-course menu prepared by the chefs of Le Cinq***, paired with wines from the legendary cellar of Four Seasons Hotel George V, Paris. In Hong Kong, Chef Chan Yan Tak’s famous puddings from Lung King Heen*** are available for takeout to celebrate the Lunar New Year, and Florentines can enjoy a romantic dinner for two from Il Palagio* for Valentine’s Day, with surprise touches to create a memorable evening at home.

Elsewhere around the world, Four Seasons restaurants are offering myriad options for takeout and delivery, off-site catering, and everyday enjoyment at home or on the go. Whether taking out or dining in, guests can take comfort that the enhanced Four Seasons global health and safety program, Lead With Care, is implemented at every step of the guest and employee journey.

On the other side of the globe, the new edition of the original Michelin Guide was unveiled in France on January 18, 2021, with Four Seasons Hotel George V, Paris leading the way once again with a total of five stars. Le Cinq*** maintained its standing under the visionary leadership of Chef Christian Le Squer (also the Hotel’s Executive Chef); as did Le George* with Chef Simone Zanoni continuing to promote sustainable culinary practices, as well as L’Orangerie*, helmed by Chef Alan Taudon. Chef Michael Bartocetti leads the Hotel’s pastry team, while Eric Beaumard oversees both the Le Cinq dining room and the historic wine cellar. Four Seasons Hotel George V, Paris is the only Palace hotel in Europe to have five Michelin stars across three restaurants.

About Four Seasons Hotels and Resorts

Founded in 1960, Four Seasons Hotels and Resorts is dedicated to perfecting the travel experience through continual innovation and the highest standards of hospitality. Currently operating 119 hotels and resorts and 44 residential properties in major city centres and resort destinations in 47 countries, and with more than 50 projects under planning or development, Four Seasons consistently ranks among the world’s best hotels and most prestigious brands in reader polls, traveller reviews and industry awards. For more information and reservations, visit fourseasons.com. For the latest news, visit press.fourseasons.com and follow @FourSeasonsPR on Twitter.

Wed Feb 3 , 2021
The YCO 2021 virtual webcast is completely being controlled from the IIHM Kolkata Global Campus in Salt Lake. This technically advanced and equipped campus has been made into the headquarter of the culinary heats this year with the entire technical team geared up and ready to support this massive event […] 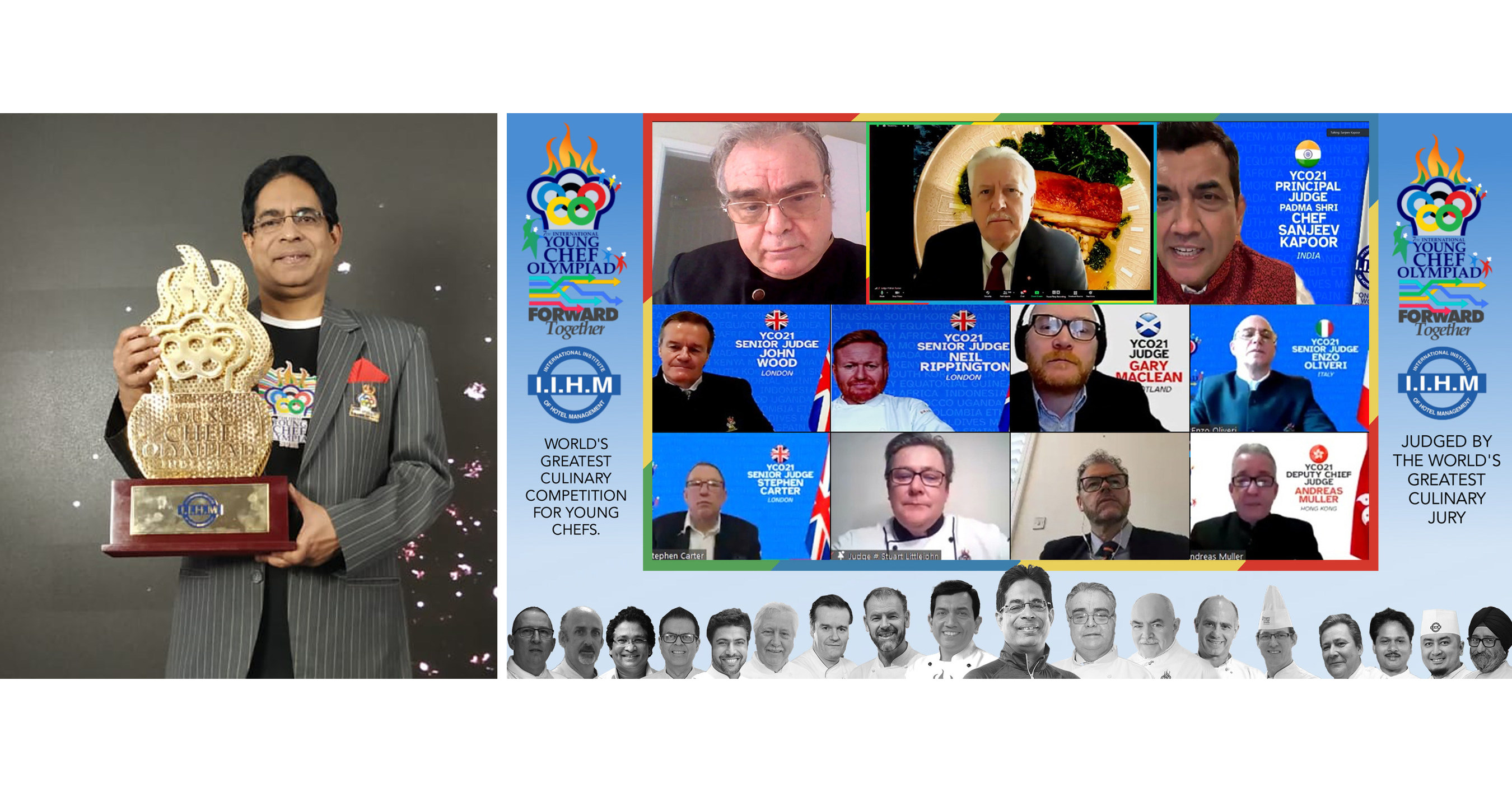