The COVID-19 pandemic has inspired people to cook more of their food at home, according to a May 2021 study by the Supermarket News. They reported that nearly 65 percent of people were cooking and eating “far more” meals at home during the pandemic last year—and the shift has opened many Americans up to trying new recipes and cooking methods, beyond simply heating things up in the microwave or boiling them on the stovetop.

While this is a generally positive trend, it’s important for at-home chefs to use safe kitchen practices and be aware of the health risks associated with various cooking techniques. Issues such as cross-contamination or undercooking certain foods are typically top of mind as the most common kitchen hazards. But there are other dangers associated with certain cooking methods that you might not be aware of. Read on to find out which food preparation methods could put you at a higher risk for certain cancers.

Grilling, deep-frying, and pan-frying create high levels of cancer-causing compounds in your food.

According to the National Cancer Institute, “Heterocyclic amines (HCAs) and polycyclic aromatic hydrocarbons (PAHs) are chemicals formed when muscle meat, including beef, pork, fish, or poultry, is cooked using high-temperature methods, such as pan frying or grilling directly over an open flame.”

These chemical compounds have the ability to alter DNA, leading to an increased risk of certain cancers including ​​gastrointestinal tract, prostate, and lung cancer. And, with higher cooking temperatures and longer cooking durations, the risk is even higher.

Both charring and the smoke produced during cooking are problematic.

Although it adds to the flavor and texture of food, charring is a prime indication that harmful compounds are present. Charring is a result of a reaction between sugars and amino acids, and is typically achieved from food’s direct contact with an open flame. PAHs occur when juices or fat drip onto a heated surface or fire below, resulting in elevated flames and smoke. The smoke itself contains the chemical, and it can also adhere to the food as it’s cooked.

A 2017 study from the Journal of Cancer Research and Clinical Oncology found that exposure to smoke and fumes from cooking oil could increase the risk of lung cancer, and that different cooking methods, such as deep-frying versus pan-frying, could have other undesirable effects.

Meat-processing methods such as curing and smoking can also produce carcinogens.

In a press release from the World Health Organization’s International Agency for Research on Cancer (IARC), processed meats were classified as a Group 1 carcinogen—the same category as smoking and drinking alcohol—and its consumption was linked specifically to colorectal cancer. The agency defined processed meats as “meat that has been transformed through salting, curing, fermentation, smoking, or other processes to enhance flavor or improve preservation.”

Despite this Group 1 classification, the risk of eating processed meats and using tobacco are not necessarily the same. This is because the IARC focuses on whether certain things can cause cancer, but not the level or magnitude of risk involved, explained Kanu Wu, member of the IARC Monograph Working Group and Senior Research Scientist at Harvard T.H. Chan School of Public Health.

RELATED: For more up-to-date information, sign up for our daily newsletter.

These quick cooking tips can help reduce your cancer risk.

Avoiding prolonged cook times, reducing food’s exposure to open flames and high temperatures, flipping food consistently, and removing any charred sections can all help to reduce the formation of HCAs and PAHs—and your exposure to them, according to the National Cancer Institute. Stephen Freedland, MD, a Director at Cedars-Sinai Medical Center, told Time magazine that using foil while grilling, and marinating with herbs and spices can help reduce the risk of carcinogens, as well. Boiling, poaching, and steaming, which use low, moist heat, are all lower-risk cooking methods—and if you skip the butter and oil, they’re even healthier!

RELATED: Never Put Meat in the Fridge Without Doing This First, CDC Warns.

Thu Apr 21 , 2022
Chevall Pryce, Staff writer April 13, 2022 Related Posts:Do You Enjoy Cooking? A New Study Says Feeling Confident in the Kitchen May Improve Your Mental Health For the first time in six months, the Cy-Fair Helping Hands community food pantry did not have cereal to include in client family bags.  Earlier […] 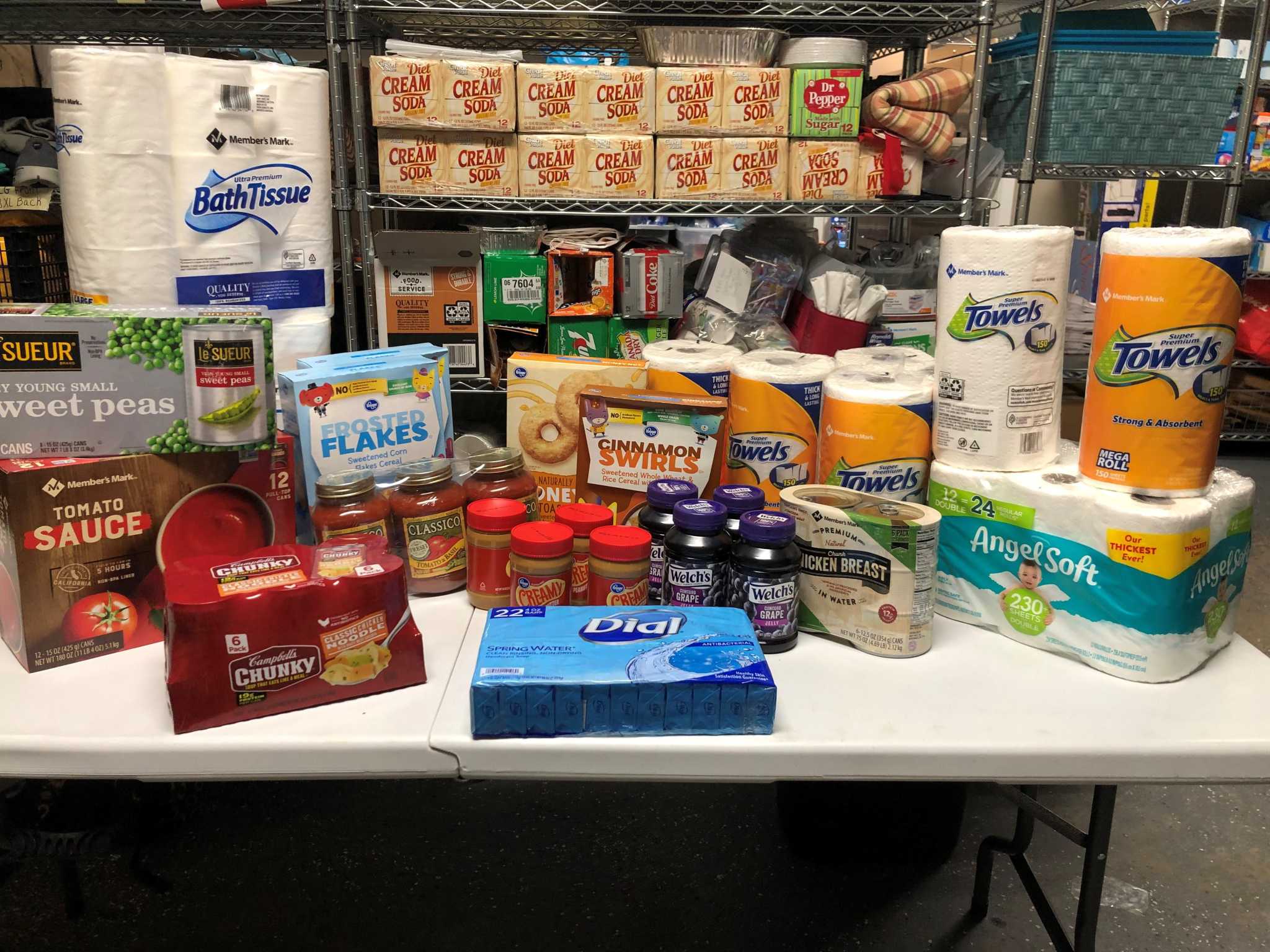