The former Girls Aloud singer – who has four-year-old son Bear with her ex-partner Liam Payne – has developed a taste for vegetarian food, and although she’s not yet ready to give up meat completely she enjoys having regular vegetarian days.

She said: “I eat [veggie] three, four days a week normally. I only really eat it if my body says it wants too. Otherwise, I just don’t fancy it. It’s just a very natural thing that’s happened. It wasn’t even a conscious shift. I just felt like that.”

Cheryl, 37, really enjoys vegan food and has been experimenting a lot more with meat substitutes.

She added: “You know what surprised me that I’ve never had before lockdown? Jackfruit. It goes with everything. You can literally make everything out of it.

“I’m not vegan, but I like vegan food. There’s some really good fake chickens, like the Beyond meats.”

Cheryl – who is the new brand ambassador for Feel Supplements – is conscious about her health and her figure but she will not deny herself any meal and if she wants a takeaway or has a craving for a calorific treat then she will indulge her appetite.

In an interview with Britain’s Marie Claire magazine, the ‘Parachute’ hitmaker said: “I love pad Thai and coconut rice. My mouth’s watering!

“I also like Chinese food – I think that’s a childhood thing. Ooh, and Indian. I love all the bad stuff. Once a week or once every two weeks I get a takeaway.

“It’s not a bad habit. It’s only bad if you put a label on it. We’ve got to stop resenting ourselves because we want to eat something ‘bad’ once in a while. Nobody cares. In your mind, you make it such a big drama. Literally, nobody cares.

“I think that’s a really good thing – to shift your frame of mind from being so extreme and putting that pressure on yourself. Just live your life. If you want spaghetti Carbonara, have the spaghetti Carbonara. Nobody cares. You might have a little muffin at the end of the week, but nobody cares.”

Fri Jun 18 , 2021
Credit: Pixabay/CC0 Public Domain Scientists from the University of Granada (UGR) have demonstrated the multiple benefits of the Mediterranean diet for patients with systemic lupus erythematosus (SLE), one of the most common systemic autoimmune diseases. Their study, published in the journal Rheumatology, has revealed that lupus patients who follow a […] 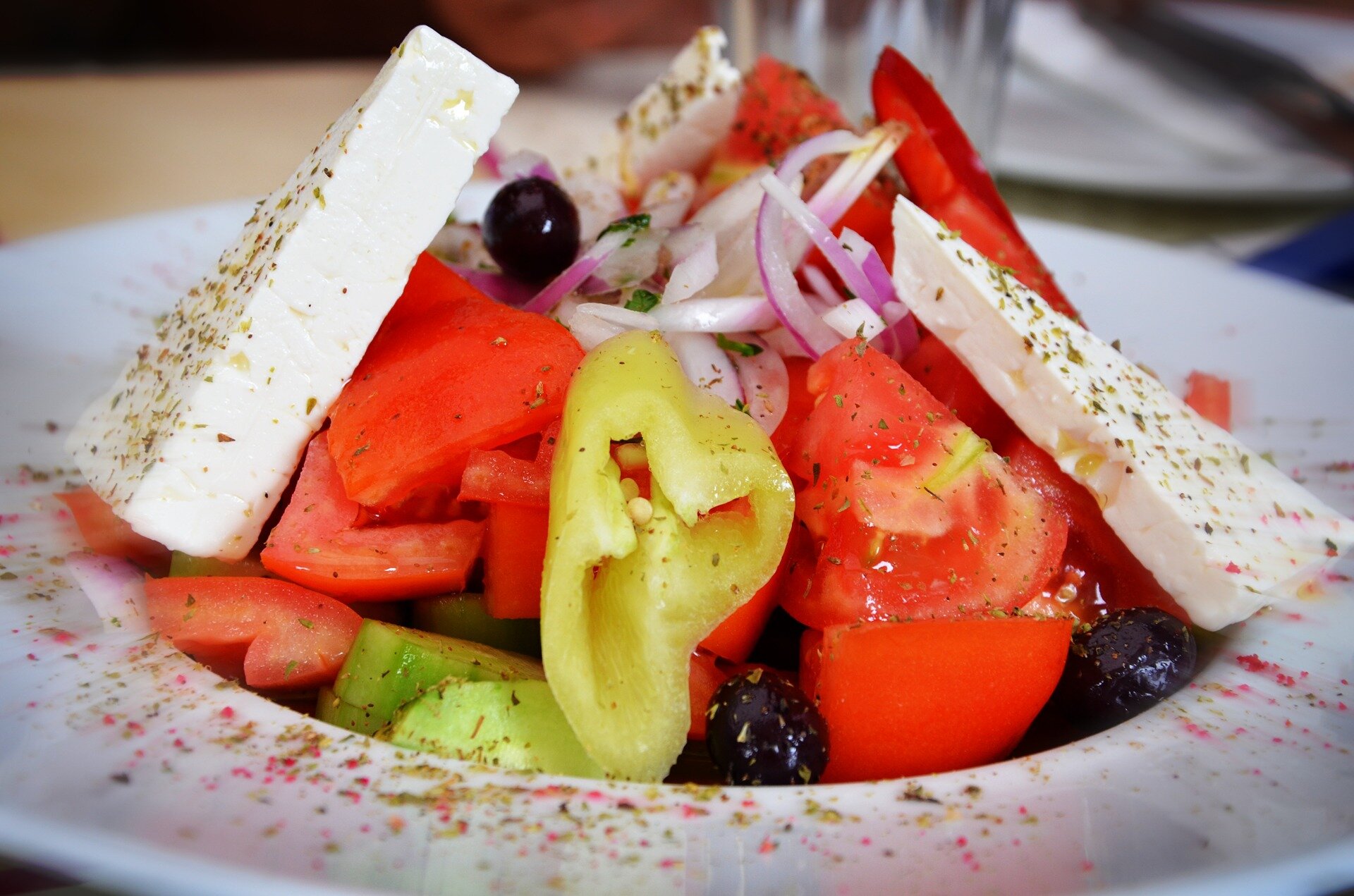