It’s been a busy few years for Beaverton’s restaurant scene. New arrivals started showing up around 2018, when the city successfully courted Big’s Chicken to take over an old rubber stamp shop in the city’s Old Town neighborhood. Since then, the surrounding streets have become filled with names familiar to Portland food and drink fans — Afuri Izakaya, Top Burmese, Whole Bowl, Ex Novo Brewing.

But that might be a trickle compared to the flood to come. With the arrival of the Patricia Reser Center for the Arts earlier this year, new restaurants are popping up from Old Town to Cedar Hills Crossing. As we prepare to publish our first restaurant guide to Central Beaverton this week, here’s a list of the city’s new (less than one year old) and upcoming restaurants, bakeries, cafes and brewpubs.

Construction is underway on the sustainable sushi group’s first Beaverton location, found across a walkway from the Cedar Hills Crossing Shake Shack.

The microbrewery at Southwest Portland’s Uptown Beer bar is branching out with a new brewery, taproom and slider concept in the fully renovated former Beaverton Bakery space.

Portland’s premier brewery plans to open a food cart pod (with Matt’s BBQ, Farmer & The Beast and Tito’s Taquitos on board), two tap rooms (including one in a shipping container) and an American tavern from the folks behind Please Louise pizzeria, all on a pair of Old Town lots behind Ex Novo Brewing.

North Portland’s favorite Persian food cart will bring its saffron rice and salmon kebabs to a brick-and-mortar restaurant in the upcoming West End District, a new development at the site of the old Kmart.

Natalie and Aaron Truong plan to open a brick-and-mortar restaurant for their Asian-inspired pizzeria this summer, but their Saturday stall at the Beaverton Farmers Market will continue.

The notoriously tight lipped California-based burger chain has explored a site near the Chick-fil-A on Beaverton-Hillsdale Highway. Expect an official announcement when construction starts.

This Portland-based smoothie and açaí bowl cafe recently opened its fourth location — and first in Beaverton — at Cedar Hills Crossing.

The cidery, which has a production facility and main taproom in Clackamas, plus a second taproom on Southeast Hawthorne Boulevard, is opening a third location just west of downtown Beaverton by early summer.

Ranch Pizza plans to open a fifth location alongside a new cafe concept, Loro, in new construction one block from Lascala Apartments.

Though plans were in place for a location across from Powell’s City of Books before the pandemic, the global burger and frozen custard chain ended up opening its first Oregon location in Beaverton.

The Portland pizzeria known for its vegan options opened its latest location between Top Burmese and The Sudra in the heart of Beaverton’s restaurant row.

This pandemic-time pivot from Burger Stevens owner Don Salamone will bring its Italian comfort food (plus a bistro burger, and cocktails) to a full restaurant in the former Waba Korean Grill space.

This cult-favorite boba shop, known for the “tiger stripes” of dark syrup running along the side of each cup, picked Beaverton to open its first Oregon location this year.

Know of a new or upcoming restaurant we missed? Drop reporter Michael Russell a line at [email protected].

Mon Apr 25 , 2022
Dolly Parton may be known for serving up country music hits, but back home with husband Carl Dean, she serves up tasty home cooking, too. However, thanks to the 76-year-old entertainer’s busy life on the road, the couple also have an appreciation for fast food — and there’s one restaurant […] 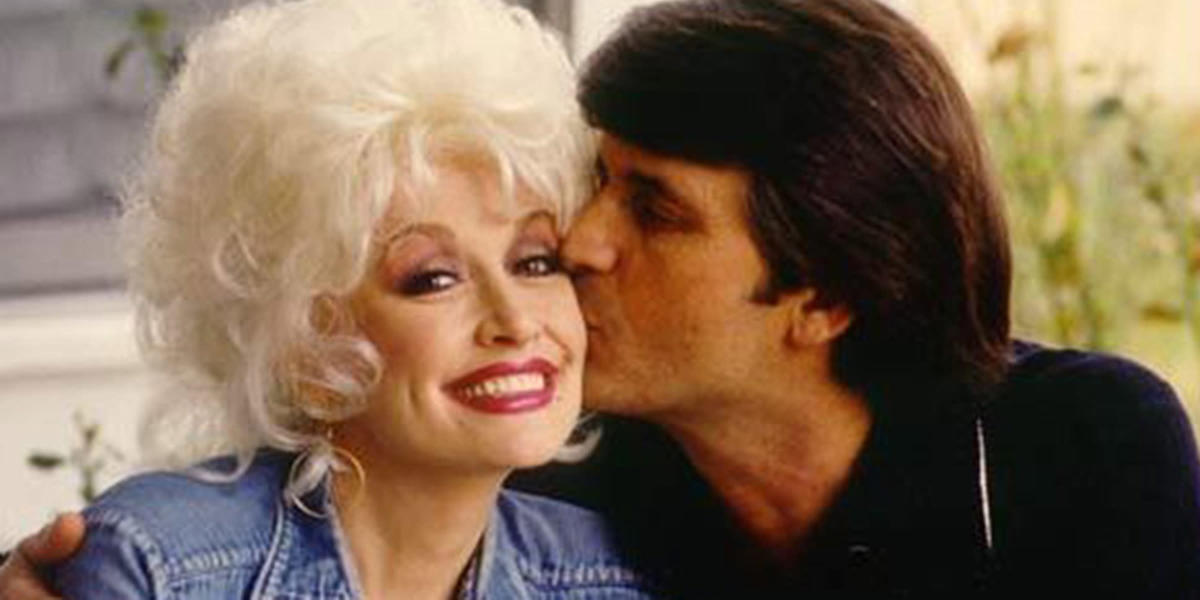