Millions of people will try a vegan diet this month for the so-called “Veganuary.” In Seattle, perhaps there’s no better place to give it a try. Recently, Chef’s Pencil, an international food magazine that covers global food trends, released an updated version of their popular global veganism report declaring Seattle the […]

Millions of people will try a vegan diet this month for the so-called “Veganuary.” In Seattle, perhaps there’s no better place to give it a try.

Recently, Chef’s Pencil, an international food magazine that covers global food trends, released an updated version of their popular global veganism report declaring Seattle the 10th most vegan-friendly city in the world based on Google Trends, even before Los Angeles (15th).

Additionally, they analyzed Google Adwords data and found that vegan-related searches in Seattle surged by 25% in 2020, and 64% compared to three years ago.

The vegan community in Seattle is growing year after year, evidenced by the growing number of searches for vegan foods, despite a difficult year that affected many local vegan businesses.

So in celebration of those pushing through 2021, we’ve rounded up 14 of Seattle’s most popular vegan restaurants, cafes, bakeries and even ice cream shops. Scroll down for all the famed vegan eateries around the Emerald City.

One of Seattle’s most famous counter-service spots since 2004 with a wide range of vegan fare, Wayward Vegan Café divvies out all-day breakfast and lunch in typical “greasy spoon” fashion in Roosevelt’s neck of the woods. Nosh on large servings of “Tofuevos Rancheros” and “Tots-In-A-Blanket” burritos. Oh, and don’t forget the bottomless coffee.

Captiol Hill lucked out with this organic and sustainable vegan eatery featuring seitan and tofu in an industrial-chic space. The plant-based bistro since 2009 offers up their classic reuben with “tofu strami” on rye and the famed “Mac and Yease.”

The Emerald City divvies out a gargantuan Thai scene, and no vegan is left out of the mix. Kati Vegan Thai around South Lake Union is a very popular eatery for all things jackfruit stir fry, red curry speckled with bamboo shoots and pineapple fried rice.

The Queen Anne gem of HeartBeet Organic Superfoods Café is famed as a casual spot known for its gluten- and diary-free smoothies like that of the peanut butter cup and strawberry creamsicle alongside your New Year’s juice cleanse. Enjoy casual vegan fare like that of their warm grain bowls or vegan slices of key lime pie and chocolate mousse torte.

With a location in the University District and another nearby at the Seattle Center, Broadfork Café is similar to that of HeartBeet for its casual café fare and juice blends. The organic eatery divvies out veggie cheeseburgers, hummus wraps and house-made soups.

This fast-casual vegan restaurant chain is not to be underestimated across its three locations in South Lake Union, University District and downtown. Enjoy quick plant-based eats of power salads, buffalo wraps and masala curry bowls.

Another University District gem is that of Pi Vegan Pizzeria, a cozy neighborhood joint for, you guessed it, vegan pizza under simple digs. Enjoy pies showered in white garlic sauce, vegan cheese and plenty of veggies.

Nestled inside Roosevelt’s Whole Foods is that of Next Level Burger, a vegan eatery dishing out burgers, fries and shakes entirely plant-based. Sip on cookies and cream shakes while noshing over chipotle or blue barbecue burgers.

Dying for more vegan-friendly burgers and shakes? Galaxy Rune is just a stone’s throw away from the Fremont Troll, serving up house-made burgers, patty melts and strawberry soymilk shakes.

For some stellar vegan Vietnamese fare, nearby the International District is that of Chu Minh Tofu and Vegan Deli, serving up a mean bahn mi.

West Seattle can give out a cheer with this one. Flying Apron is a 100% gluten-free and plant-based bakery, dishing out house-made sweet and savory baked goods in rotating flavors across an array of muffins, pastries, cookies, cinnamon rolls, donuts, pies and cakes. 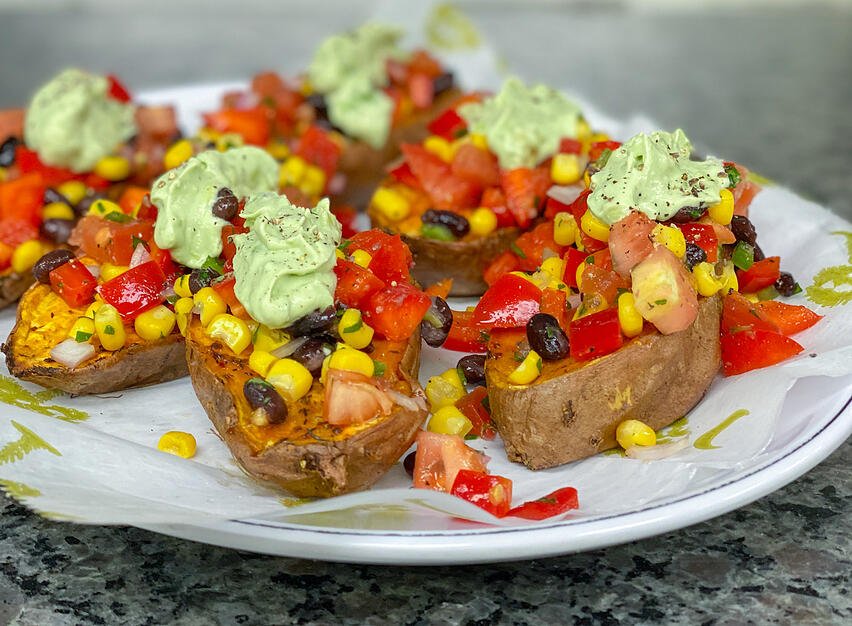