Harvey Tallman put 100 bluegill fish in a 1,000-gallon tank last week. He hopes he’ll be able to eat them in September.

MCMINN COUNTY, Tenn. — Harvey Tallman has noticed the rising cost of food. The Consumer Price Index from the Federal Government said cooking food at home has gotten 10% more expensive in 2022 over 2021.

“The price of food has gone to the point where you can’t afford to buy it,” Tallman said. “It’s either put gas in the car or eat.”

Because the price of fish got so high, Tallman got a 1,000-gallon water tank and put it in his yard. He bought 100 bluegills and stocked the tank.

“When you go to the store, check on the price of fish,” Tallman said. “It’s almost $9 a pound. It’s ridiculous.”

He hopes the fish will grow to 3 pounds by September when they’ll be large enough to eat.

Aside from the fish, Tallman grows much of the food he eats. His garden includes asparagus, tomatoes, broccoli, and potatoes, to name a few.

“I have been harvesting asparagus now for almost a month,” Tallman said. “When you’re really low on groceries, you’ve got fresh asparagus.”

He has four chickens he hopes will deliver fresh eggs.

“Eggs are going up to $3 a dozen or higher,” Tallman said.

Tallman raises bees to harvest wax and honey. He built their hive himself.

Tallman is a survivalist, he tries to remain self-sufficient in case all of the power goes out in America.

“I have been a survivalist since I was six years old,” Tallman said.

Tue May 10 , 2022
We’ve seen our fair share of meatless menu items (both successful and short-lived) from our favorite fast-food restaurants. KFC recently debuted plant-based “chicken” nuggets, Taco Bell tested plant-based meat made from peas and chickpeas, and McDonald’s unveiled the McPlant to a lukewarm reception. But the fast-food brand that has seemingly […] 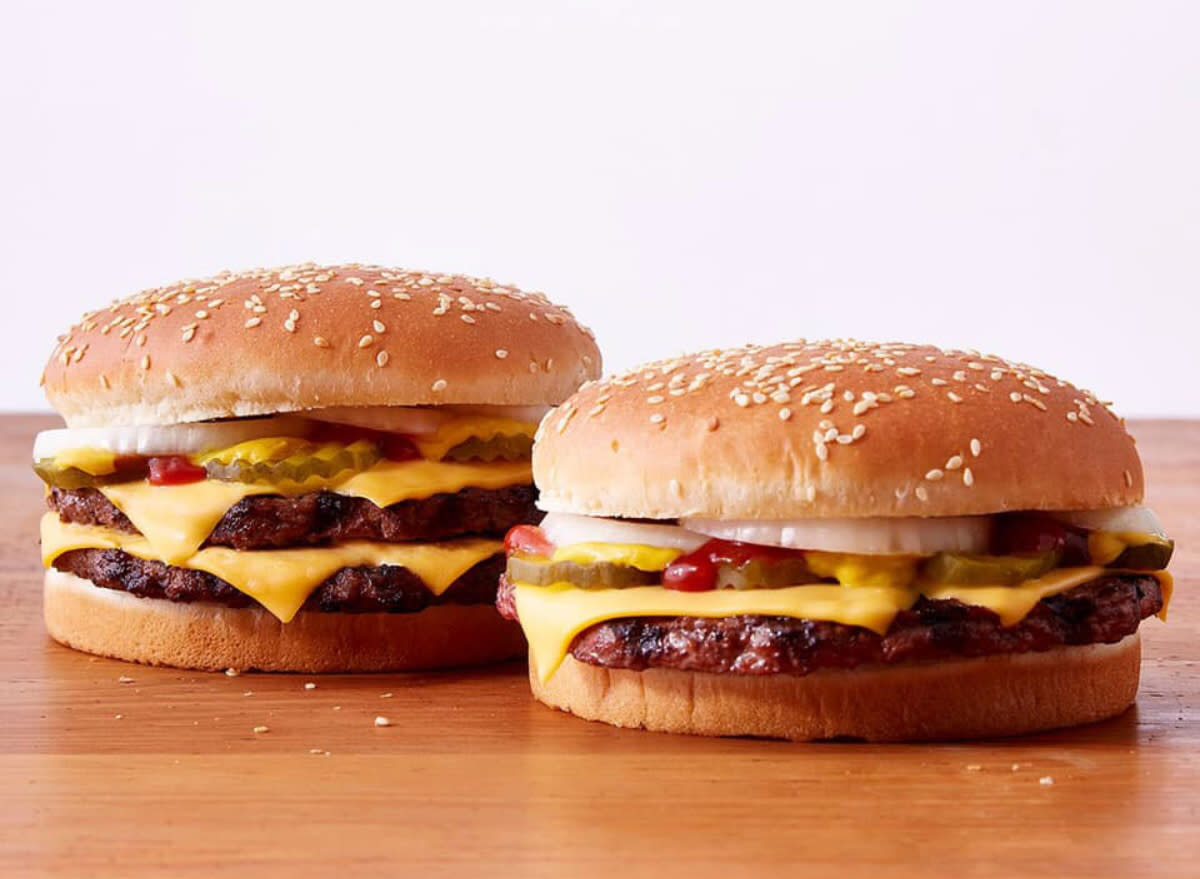