ORANGEVALE (CBS13) — An alleged thief had a change of heart and returned a local food bank’s generator after stealing it over the weekend.

Last week, the Orangevale Fair Oaks Food Bank was hit by thieves. A security camera captured two men taking off with a generator while workers were inside grabbing food to load into a truck.

“Walked around the food bank, looked inside the trailer, saw that there was a generator, moved their car around, grabbed it and they were gone in 5 minutes,” said Keith Wright, the food bank’s executive director, describing what happened.

After learning about the theft, the community rallied and donated enough money in just two days to replace the generator.

Still, with the clear surveillance video, the food bank believed they already knew who the suspects were. A report was filed with the Sacramento County Sheriff’s Office, but the food bank said they hoped the thieves would just bring the generator back – no questions asked.

On Monday, the food bank says one alleged thief did just that and dropped off the stolen generator.

The suspect even showed up in the same vehicle that was caught on camera, food bank workers say. 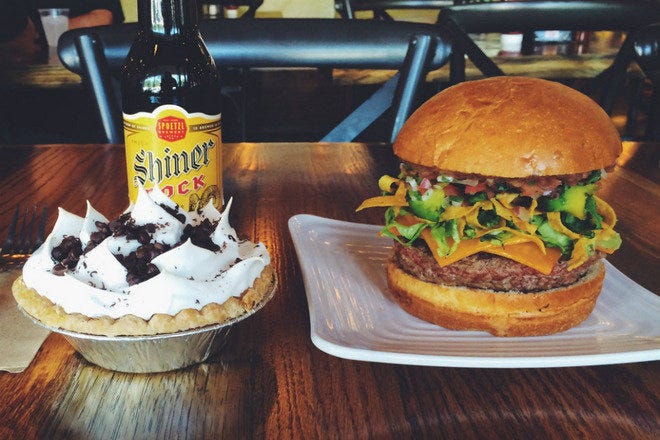