Frances Moore Lappé never imagined in 1970 that the one-page flyer she wrote up about the root causes of global hunger would get much attention. But her friends in Berkeley, California, found it so compelling that the 26-year-old expanded it to five pages, and then into a 70-page booklet. In 1971, it was officially published as Diet for a Small Planet (buy it: $17, BetterWorldBooks.com). It went on to sell more than 3 million copies.

The thesis was as simple as it was powerful. Meat production was wasteful—in 1969, it took 7 pounds of grain and soybeans to produce 1 pound of meat—and was a key driver of food scarcity, because so many of our resources were going toward crops we don’t eat. But the book, unlike so many alarmist environmental treatises, did more than diagnose the problem. It offered a solution: Swap out meat for fruits, vegetables and legumes and you can change the world. Diet for a Small Planet even came with easy recipes like “Roman” rice and beans (flavored with parsley, oregano and Parmesan cheese) and Walnut Cheddar Loaf. “Overnight,” Lappé recalls, “I became the Julia Child of the soybean circuit.”

If this message sounds familiar, it should. Writers, some perhaps even more famous today than Lappé, have built upon her ideas, and many of the watchwords and prescriptions of the good-food faith trace back to her: Michael Pollan’s “Eat food. Not too much. Mostly plants.” Mark Bittman’s “Vegan before 6.” And a favorite saying of so many: “Vote with your fork!”

What links them all is the message that individuals have power, no matter how huge, tangled and frightening the problems might seem. “The only choice we don’t have is whether to change the world. Even inaction can change the world,” Lappé, now 77, says. “Food is personal and real and immediate.”

Diet for a Small Planet reshaped our thinking, but has it changed our ways? In the introduction to the 50th anniversary edition, which was released this month, Lappé notes that what first shocked her into action— hunger amid plenty—has only gotten worse, even though the world’s food supply offers 20% more calories for every person than it did half a century ago. Nor are Americans showing signs of giving up meat: Per capita consumption is actually up since 2016 (though we eat more chicken and less beef than we used to). And today almost 15% of greenhouse gas emissions globally come from raising livestock.

And yet, things are beginning to change. More than half of young Americans call themselves flexitarians. “People are shifting from this idea that you have to be vegetarian to a more plant-centered diet—and that’s a positive,” Lappé says. “If there are goodies you can’t give up, I’m not going to stand in judgment.”

The new edition does a fine job of making a vegetarian diet desirable. Gone are 1970s ingredients like margarine, soy grits and buckwheat groats. The beloved Walnut Cheddar Loaf remains, along with a velvety yellow lentil soup with cumin and dried plums, courtesy of TV personality Padma Lakshmi, as well as a leek, shiitake and miso-butter “casserole” from chef and climate-change activist Anthony Myint.

Indeed, it’s the pleasure of plant-centered diets that Lappé believes will ultimately fuel their ubiquity. “It’s not a ‘you should'” she says, “but, an ‘Oh, I can do this and feel better and save money and live longer.’ That’s a pretty big deal.”

What the Research Says, Plus a Diet to Try

Mon Aug 23 , 2021
There’s no denying that a plant-based diet offers a wide variety of health benefits. For years, nutritionists have praised the power of eating plants, and with more and more celebrities embracing a vegetarian and vegan lifestyle, it’s a trend that’s definitely catching on. According to new research, a plant-based diet […] 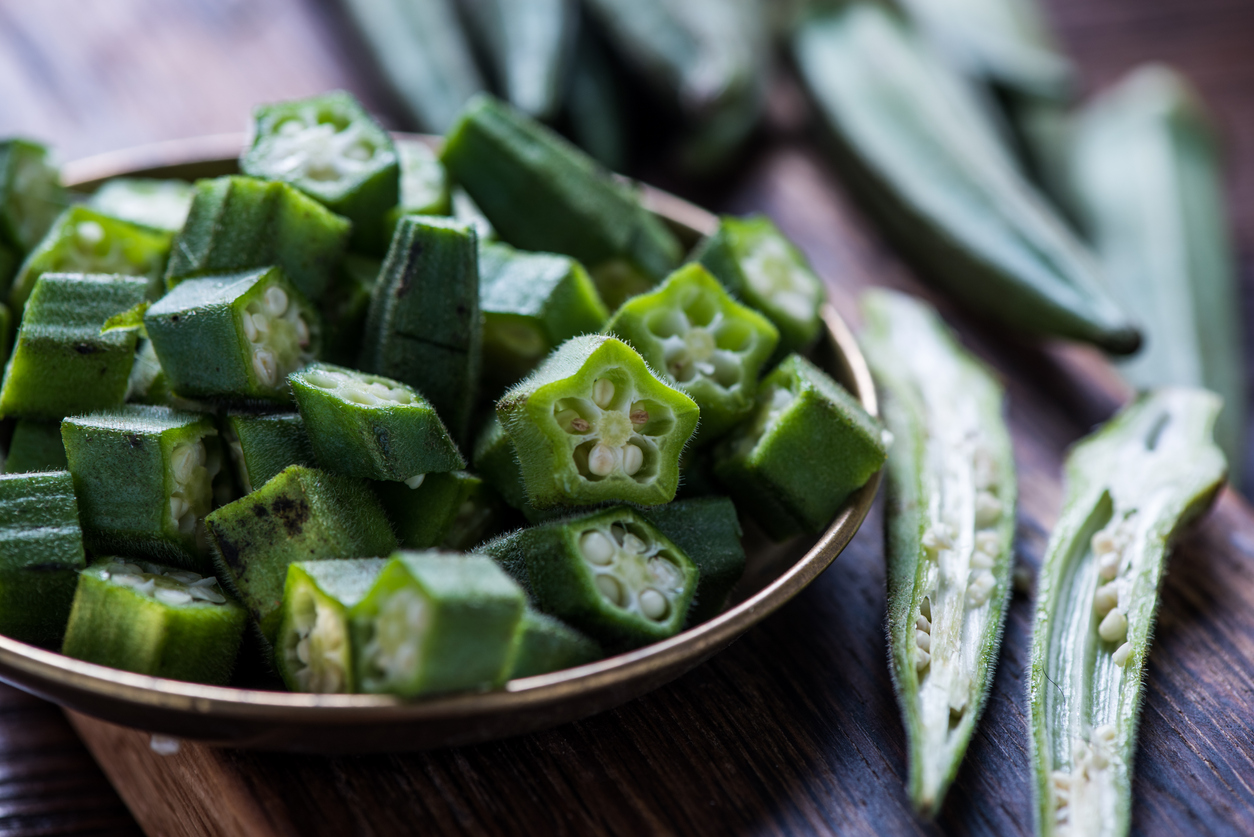