Grocers and food manufacturers may not agree on everything, but they agree on this: their industry needs a code of conduct, and that code needs to have teeth.

Earlier this week, the steering committee tasked with proposing a code of conduct for Canada’s grocery industry sent ministers a progress report that calls for fair and timely dealings between grocers and food and beverage suppliers, which are currently dealing with rising tensions exacerbated by supply chain woes.

One has only to look at the ongoing spat between Loblaw and Frito-Lay, which recently stopped shipping to Canada’s largest grocer, to see that these tensions could affect the price and availability of products for Canadian consumers.

According to the report obtained by the Star, this code should require all parties to negotiate in good faith; to refrain from acts of reprisal for practices permitted by the code; and to follow through on contracts.

But most importantly, the code needs to be both mandatory and enforceable, the parties say, though they are not yet agreed on whether the answer is regulatory in nature.

Michael Graydon, CEO of Food, Health & Consumer Products of Canada and co-chair of the committee, said everyone — retailers, manufacturers and agricultural representatives in the group — agreed unanimously and early on that the code needs to be mandatory and enforceable.

Though retailers weren’t always on board for a code of conduct, once the government started to get involved, Graydon thinks retailers realized it would be better to be at the table. He added that the issues at stake aren’t one-sided.

“There has been an openness for a collective sort of win-win environment through this code,” he said. “It’s not all focused on the behaviour of the retailers.”

Graydon is hoping the code will help address the current imbalance of power caused by consolidation among the grocery retailers, as well as improve economic certainty and encourage international investment in the Canadian food industry.

Sylvain Charlebois, a Dalhousie University professor in food distribution and policy, said the report is “a step in the right direction.”

Though the report is more about principles than concrete proposals at this point, the consensus on enforcement and the recognition of a need for external expertise are both important, said Charlebois.

He said he’s cautiously optimistic about where the code is headed, noting that while some in the industry have been calling for this for years, it wasn’t until the pandemic that widespread support made progress possible.

“Two years ago, I never would have thought that we would actually get to this point,” he said.

In an emailed statement, Retail Council spokesperson Michelle Waslylyshen said the goals of the committee are to define the scope of the code, work on ensuring contractual certainty and transparency between industry players, promote fair dealings, and address the disparity in negotiating power between small, medium and large companies.

The committee, “with input from the working groups and other experts when required, will review enforcement mechanisms appropriate to Canada as well as an effective and fair enforceable dispute resolution,” she said.

Gary Sands, senior vice-president of the Canadian Federation of Independent Grocers and a member of the committee, said the consensus on the code being mandatory and enforceable “represents a major step forward.”

He doesn’t think it’s realistic for the code to be enshrined in legislation, but said that doesn’t mean it won’t have teeth — it just means that once the code itself is established, the next step will be to determine the appropriate mechanism for adjudication.

Sands believes this code, once finalized, will have an impact on Canadians by helping ensure a competitive industry and “fair and reliable supply.”

The committee has looked to the United Kingdom for guidance, said Graydon, where a code of conduct has been in place for more than a decade. However, the retailers weren’t part of the creation of the U.K. code, he noted, while in Canada they have a seat at the table.

The committee was originally tasked with drafting a code by the end of 2021, but has determined it needs more time to do the task justice. Consultation outside the grocery industry will be needed to figure out how to implement the code and a dispute resolution mechanism, the report states.

The committee has formed a group of experts drawn from membership of the participating organizations, which will begin meeting this month along with a competition lawyer to discuss the scope of the code. The code will address agreements between grocers and suppliers — payments, deductions, fines and fees — and other issues, and the committee anticipates gathering broader feedback once a draft is written.

“We need to make sure it stays that way.”

Anyone can read Conversations, but to contribute, you should be registered Torstar account holder. If you do not yet have a Torstar account, you can create one now (it is free)

Conversations are opinions of our readers and are subject to the Code of Conduct. The Star does not endorse these opinions.
Next Post 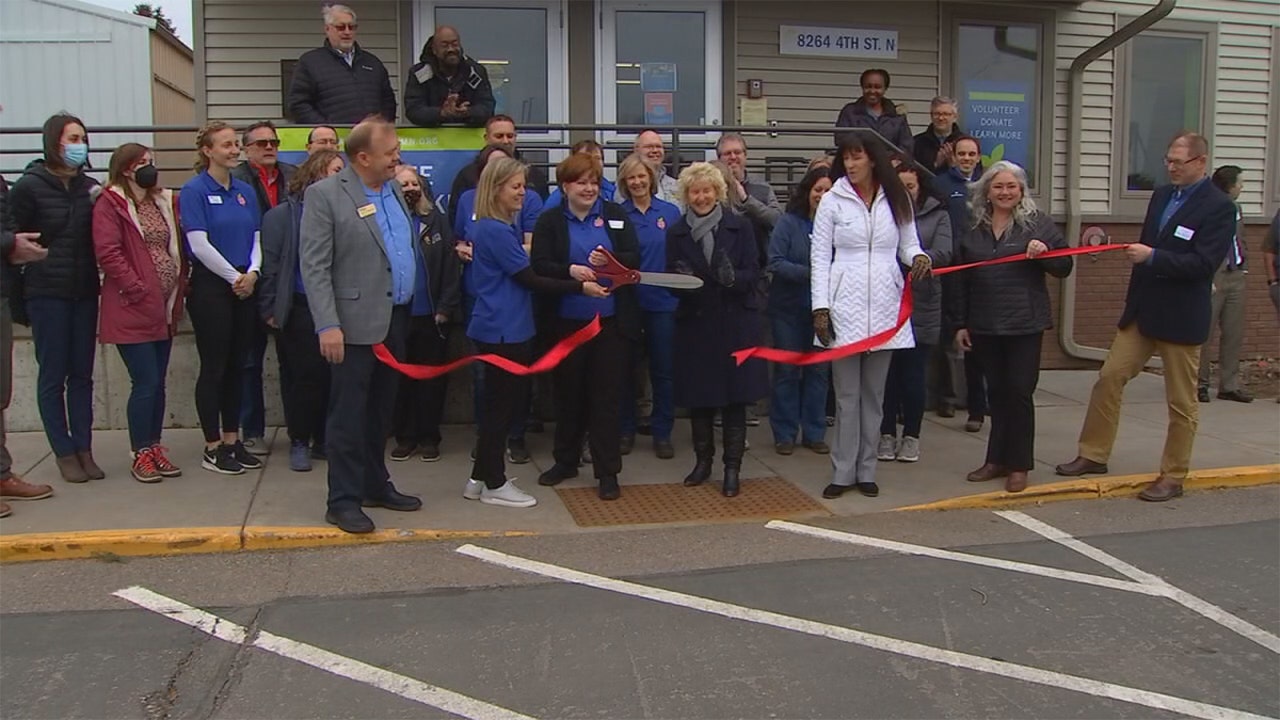