The possibility of a full-scale event returning this year was in jeopardy after a judge blocked organizers from using the company it originally hired.

SAN DIEGO — The San Diego Fair will return this summer with rides, games and food following a deal between fair organizers, vendors and a San Diego Superior Court judge.

Organizers will continue to meet in the coming weeks to work on the details for specific ride and games to be featured at the Del Mar Fairgrounds.

The possibility of a full-scale San Diego Fair returning this year was in jeopardy after a judge blocked fair organizers from using the company it hired to provide the fair’s rides and games. The Judge Ronald Frazier ruled that the selection process was essentially rigged.

The San Diego judge in this case issued an injunction blocking the fair district’s contract with RCS, meaning that fair organizers now have little time to find a new company to provide those central attractions.

A competing company, Talley Amusements, had charged that the fair district essentially tailor-made the contract qualifications to favor RCS over other competitors.

In his ruling, the judge wrote “there is at least the appearance of favoritism which is contrary to public policy,” adding that the evidence supports an inference of ‘favoritism,’ ‘fraud’ and ‘corruption,’ but also added that “no such definitive findings are made herein.”

For its part, fair organizers say that they’ve received the injunction and are working to determine what this will mean for the upcoming fair.

They issued this statement:

“We are very concerned by some of the contentions upon which the court’s ruling is apparently based, which have not been proven. With fewer than ten weeks before the start of the fair, the 22nd DAA is committed to doing everything it can to save this beloved summer ritual that is enjoyed by 1.5 million San Diegans and Californians.”

Physicians should explore integrating a ‘food as medicine’ approach in practice 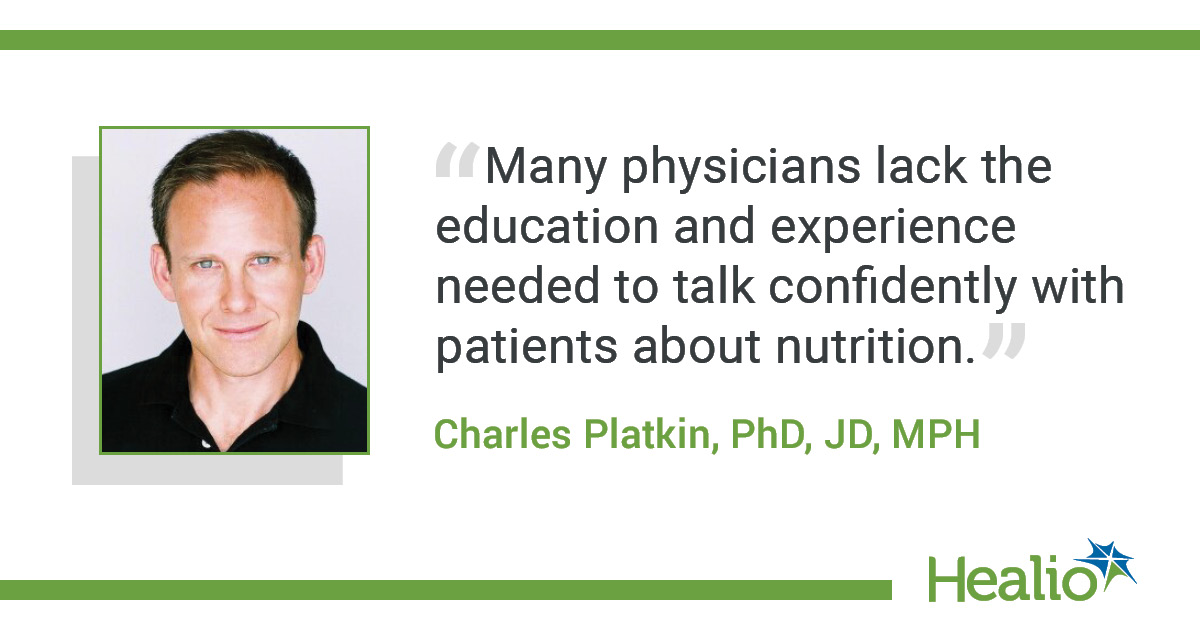