That’s a dramatic turnaround for an industry that’s come to rely on steady growth. Notably, the shift is happening in every major market, including in the U.S., where it’s predicted that per-capita meat consumption won’t return to pre-pandemic levels until at least after 2025.

There’s a swirl of factors contributing to the change. The coronavirus economic fallout means consumers are cutting down on grocery bills. Restaurant shutdowns have hurt demand, since people eat more meat when they dine out. In China, which accounts for about a quarter of world consumption, there’s growing distrust over animal products after the government suggested a link between imported protein and an outbreak in Beijing. Disruptions to production, like the plant outbreaks that sparked an industry crisis in the U.S., also created supply problems that led to less meat eating.

What remains to be seen is to what degree the pandemic shift lasts. If consumers get used to having less meat through pandemic conditions, could that bring in a new era for global diets?

There are hints of a structural change taking place, with millions eating more plant-based proteins because of environmental concerns. Meanwhile, the explosion of coronavirus infections at slaughterhouses and processing plants — from the U.S. to Brazil and Germany — have highlighted the industry’s toll on its employees who handle dangerous work for low pay and few benefits. It’s still too early to tell, though, whether the fresh public scrutiny over worker conditions will impact demand.

At the same time, now that consumers have gotten more used to cooking at home, that habit could stick, especially as the lockdown-crippled food-service industry is predicted to shrink. About 2.2 million restaurants worldwide could close, according to consulting firm Aaron Allen & Associates. The loss of food service is a “major demand shock that will take a long time to recover from,” said Altin Kalo, analyst at Steiner Consulting Group.

Before the pandemic, 50% of all meat was consumed outside of the home in the U.S., according to Boston Consulting Group.

“If restaurants structurally look different in the future, and the number of out-of-home eating occasions is permanently altered, then I think it’s fair to say there may be less meat consumption” going forward, said Boston Consulting Group’s agribusiness expert Decker Walker. “People are still going to consume the same amount of calories, but they will do it at home, where the meat percentage is lower.”

This year’s projected decline would also come after a drop in per-capita global consumption in 2019, when the African swine fever disease killed millions of hogs in China, boosting retail pork prices and curbing demand. The losses over two straight years will mean close to a 5% slump in per-capita consumption since 2018, according to data from the UN’s Food & Agriculture Organization.

There’s still a chance that total world consumption could rise this year. That’s because population could be growing at a faster rate than meat production. Still, per-person reductions mark a turning point for the industry.

In the European Union, pork consumption is expected to fall to a seven-year low in 2020, with beef and chicken also hitting troughs, the U.S. Department of Agriculture forecasts. The pandemic hit at a time when there was already signs of easing meat demand in parts of the bloc on environmental and animal-welfare concerns. Germany, home to bratwurst and schnitzel, has become a vegetarian haven, and a survey published by its agriculture ministry in May showed 26% of respondents eat meat or sausage daily, versus 34% in 2015.

“A balanced diet does not include meat and sausages every day,” German Agriculture Minister Julia Kloeckner said in a statement. “The number of those who occasionally consciously do without it has increased.”

China’s pork consumption this year may drop by about 35% when compared with normal levels, before the pandemic and outbreaks of African swine fever, said Lin Guofa, a senior analyst at Bric Agriculture Group, a Beijing-based consulting firm. The country accounts for 40% of global pork demand.

Pan Chenjun, a senior livestock analyst with Rabobank, forecasts a similar decline. Higher prices, lower supply, Covid-19, and food-safety concerns are the major reasons behind the drop, she said in an email. The nation’s meat imports, which have helped to make up for deficits left from swine fever’s impact, may have peaked in the first half of the year, she said.

“Global supply is full of uncertainty for the rest of the year,” she said.

Even in Brazil — famous for its barbecues and churrascarias, where slabs of beef are cut at your table’s edge — meat consumption is going through an intense process of change, according to Wagner Yanaguizawa, an analyst at Rabobank Brazil. The pandemic is accelerating shifts in consumer interest in food safety, traceability and sustainability, he said.

And as the nation becomes the new epicenter of the coronavirus, a deep recession is expected with consequences to consumers’ purchasing power.

Production costs will rise over the long term along with land prices, while more companies should look to curb their environmental impact and shift away from deforestation to increase pastureland, he said. Eventually, that will make beef eating a luxury for consumers in different parts of the world, Toledo said.

American ranchers have been expanding their livestock herds in anticipation of a demand boom from China, where earlier pork shortfalls had sent prices soaring. But while shipments have increased, it’s never been the bonanza that farmers were hoping for.

Now that demand is falling both domestically and around the world, the U.S. could be left with a meat glut that pressures farmer profits. Declines in the restaurant industry are a big part of the painful picture, said Will Sawyer, an animal protein economist at farm lender CoBank ACB.

“That food-services disruption globally really hurt us across the board, whether it’s exports or domestically,” he said.

Researchers at the University of Missouri’s Food & Agricultural Policy Research Institute, predict this year’s per-capita meat consumption will decline for the first time since 2014. And the measure is forecast to keep falling through at least 2025.

“We find ourselves in an environment today, and probably for the next 12 months, where meat supply, not just in the U.S., but probably on a global basis, is in excess of demand,” Sawyer said.

For more articles like this, please visit us at bloomberg.com

Subscribe now to stay ahead with the most trusted business news source.

Fri Jul 10 , 2020
All products featured on Glamour are independently selected by our editors. However, when you buy something through our retail links, we may earn an affiliate commission. Healthy food delivery services are a major game changer—the best ones make meal prep painless and use good-for-you ingredients to keep you feeling your […] 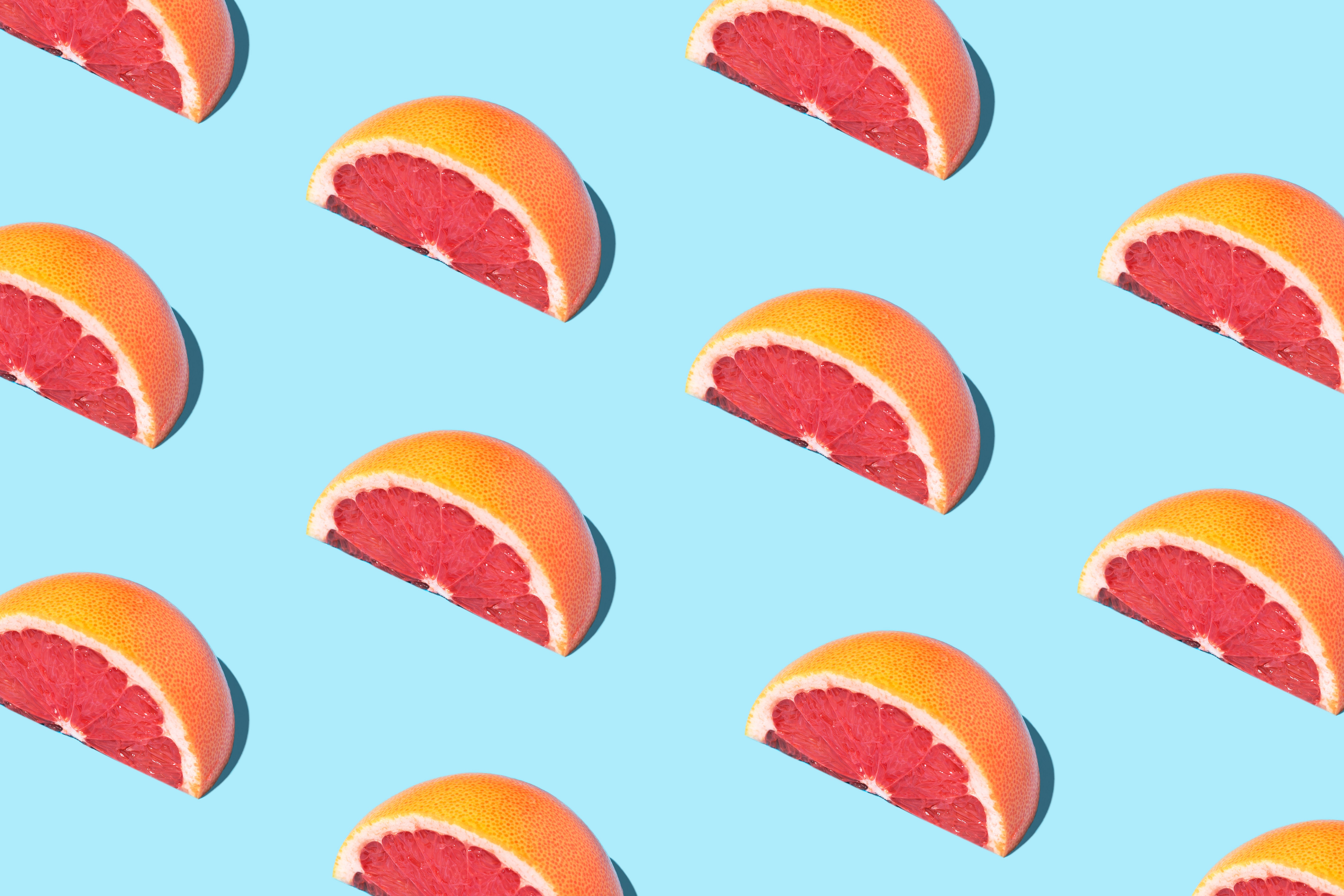