Have you or someone you know fallen prey to the deception of vegetarian meat substitute products? You are not alone. Plant-based protein company Alpha Foods’ latest campaign plays on the premise with a “class-action lawsuit” against the company headed by the blurred—but familiar—silhouettes of a clown, red-headed girl and southern colonel who claim to have been tricked into practicing veganism.

The campaign features a 50-second spot styled after the ever-entertaining commercials for class action lawsuits and personal injury lawyers. A suited gentleman screams in front of a bookcase, inquiring:

“Did you unknowingly become vegan because of Alpha Foods plant-based products that taste too good to be true?”

Later, three blurred figures explain the harm their newfound addiction to plant-based products has caused them. While their features are fuzzy, they bear a keen similarity to KFC’s Colonel Sanders, Wendy’s Wendy and McDonald’s Ronald.

The spot aims to mock the sort of meat-eaters who fear plant-based alternatives, which have been rising in popularity in recent years.

“You don’t have to change your entire diet and personality when you try plant-based—just change up what you eat on a Wednesday night,” Kierstin De West, Alpha’s chief marketing officer, said in a statement. “As the flexitarian movement grows, there’s never been a better time to try something new that’s good for your body—it’s all the benefits without the sacrifice.”

The campaign was created with creative agency Mischief @ No Fixed Address. Customers can call the number or visit the website in the commercial to access a free Alpha Foods burrito or a $1 coupon for any Alpha Foods product.

Alpha Foods is not the first company to take aim at well-known fast food entities in marketing. Ronald McDonald and Wendy, as well as the eponymous Burger King, were targeted in a Pepsi campaign in May in which the beverage company issued a challenge to the fast-food giants to replace their ubiquitous Coke products with the PepsiCo slate. And Ronald McDonald and fellow McDonald’s mascot Grimace were parodied in a 2018 Subway ad that encouraged customers to skip the burgers for a change and try something different.

Diet for a Small Planet: The Book That Changed the Way We Eat Is as Timely as Ever

Tue Sep 21 , 2021
You touched on the masculinity aspect of meat-eating briefly in your book. One of the reasons why I was interested in interviewing you for GQ is because I think the magazine’s evolved approach towards plant-based eating is actually a great example of progress on this front. Have you personally seen […] 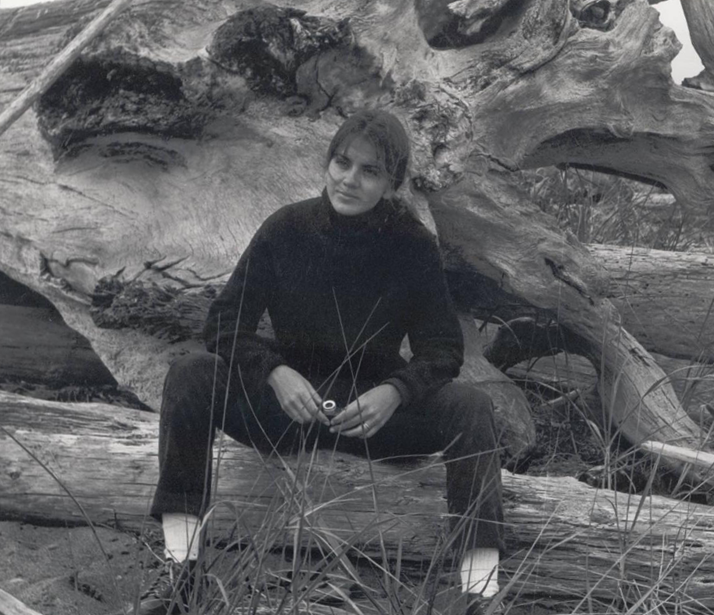